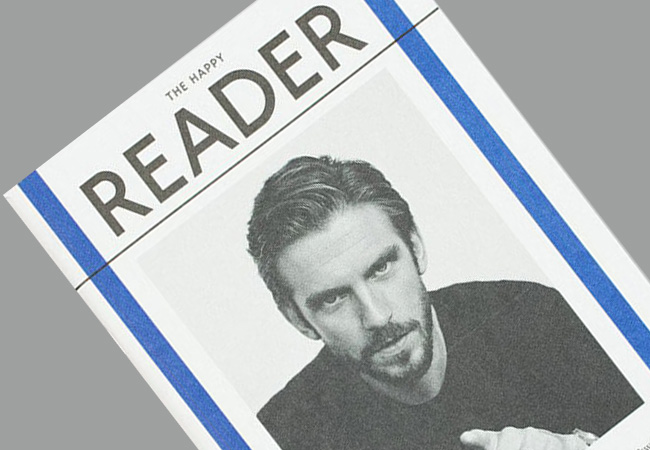 Those who read, often long to share their thoughts about or the news of, their latest book crush, limited edition hardback acquisitions or even the riveting book reviews that made them wish for the weekends to approach sooner. The rise of the book club culture made it easier to find like-minded book enthusiasts who understood the uncontrollable urge of turning one page after the other, forgetting that the tea has gone cold/ its way past bed time/damn-I-missed-my-station!

But the cynic in me kept me away from book clubs, scarred subconsciously perhaps, by the memory of long drawn literature classes in school, where eyes teared with yawns and the clock ticked at a torturously sluggish pace - it’s a miracle that I didn’t develop bibliophobia.

So, while I suffered from the same longing for discussing my latest reads and reading acquisitions, I never gave a fair opportunity to a book club and continued to search for known companions, often the husband who suffered silently in resignation. But I have a good feeling (and my husband, eternal hope!) that this is about to change.

The Happy Reader is a brand new quarterly magazine – a collaboration between Fantastic Man and Penguin Books. With Bookish Quarterly and seasonal magazine for readers for its strap lines, this magazine is a model book club in print.

Much like the book clubs, each issue of The Happy Reader  is an expedition through a select book, albeit only a classic. It doesn’t leaf through the pages of the book, but attempts to re-introduce you to those elements of the book that made it so special, in the most ingenious of ways.

For its first issue, The Happy Reader chose the expansive page-turner The Woman in White from the Victorian era, by Wilkie Collins published in 1860. But before the magazine ventures into revisiting the mysteries behind the thriller or shall we say, the thrills behind the mystery; part one of the magazine is the self-confessed voluminous interview with Dan Stevens, of the ‘Downtown Abbey’ fame.

Introduced as ‘an actor who reads or a reader who acts’, it was interesting to note that Dan has served on the Booker Prize Jury in 2012 and is an editor-at-large of The Junket, an online quarterly featuring essays, short fiction and poetry.

A languid conversation over lunch makes a perfect setting to muse about reading with no map to direct where the conversation should head – and that is how the conversation between Dan Stevens and interviewer Naomi Alderman is captured in the magazine, each sharing their reading adventures. A very enjoyable read indeed.

Second part of the magazine is the journey into the world of The Woman in White. Writer Henry Jeffreys introduces the year 1860 when the book released in Victorian England and confesses that junk food, as opposed to religion, was the opium of British people, evident from their love for fish and chip, the British national obsession which owes it origin to the year. Of course, this was much before chicken tikka masala captured the collective culinary frenzy of the nation. The growing appetite for serialized stories post the release of The Woman in White is discussed in detail while also examining what exactly a soap opera is and whether they can survive in these times. We also read a fashion critic’s observations on the colour white. There is so much more in this unassuming and lightweight, tiny format magazine that a reader will find himself thoroughly entertained whether or not one has read the original book.

Its simple and clean design aesthetics adds to the experience of reading, uncluttered and free from any unwelcome distractions of jarring ads much like a book itself. The table of contents is printed on the back cover, which is such an interesting and new touch to a magazine.

It has reinstilled my faith in book clubs and if book clubs are anything like this, I AM ready to be part of one. The Happy Reader issue 2 returns in March and the book of the season is, The Book of Tea by Kakuzo Okakuro. I am looking for people who are ready to discuss some tea over scones.