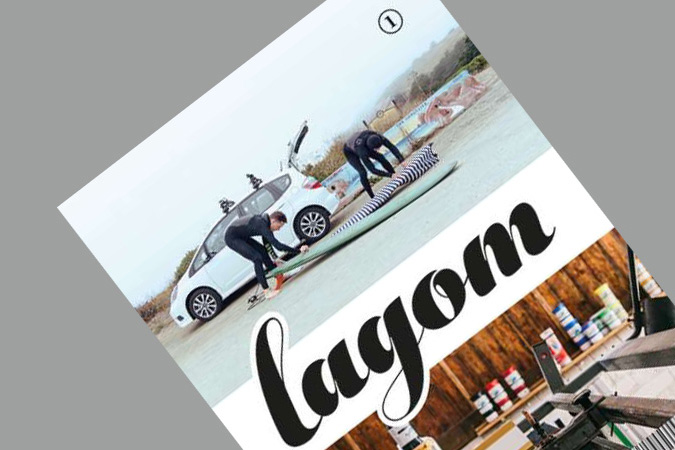 My parents (and many other people for that matter) haven’t really ever understood the relevance of the breaks I have taken in between jobs - to travel, to pursue a personal project, and sometimes to do the good ol’ absolutely nothing. It’s been hard to explain it to them that these breaks have been absolutely fantastic for me. To replenish. To recover. To get inspired.

I am relying on my instincts and my parents’ reactions to sabbaticals to state that in any of the generations before us, sabbaticals or quitting your stable job to pursue your passion weren’t really greeted with a loving embrace. They were probably frowned upon. In the older generations’ defense though, they never had to be overwhelmed and over-stimulated by unremitting digital interruptions.

Work-life balance has acquired a completely new meaning in the context of our hyper digital lives. We often yearn to go far from the madding crowd; back to analog, back to handmade, back to the roots. A lot of what many creative professionals do in their “free” time also often feeds in their work. And this in between space of creating a sweet balance and overlap between work and play is very well documented in the indie magazine Lagom.

The lovechild of married couple Elliot Jay Stocks and Samantha Stocks, Lagom is a creative lifestyle indie published in the UK that has neatly divided itself into three categories - Spaces & Places, Craft & Create and Escape & Recharge. The title is a Swedish word that means “just the right amount”.

Now without further adieu, let’s take a quick look into Lagom’s debut issue, a copy of which we stumbled upon not too long ago.

Spaces & Places aptly feature interesting spaces and how they lend themselves to their creative owners’ lives. So we have the designer duo Sidonie Warren and Kyle Clarke who have opened a retail shop inside their design studio. While it does lead to some distraction, the space also gives them the much needed breather from constantly staring into their computer screens. And yes, clients sometimes get up in the middle of the meetings and start shopping. Agencies Wolff Olins and The Future Laboratory in London have adopted CSR in a highly intriguing form –bee keeping on their terraces. It’s a great conversation starter too, both reveal. Clients and community are impressed. We also have a Berlin hotel that makes almost everything on its own including alcohol.

Move over to Craft & Create for some absolutely lovely “handmade” stories. Two of the stories are especially inspiring. The supremely well-known German designer and typographer Erik Spiekermann is not the one to really retire. After his official retirement, he began again by launching a letterpress workshop p98a in Berlin where he is going back to the roots of his craft. Designer Jamie Clarke decided to sell his swanky and well-established London agency to take classes in screen printing after inspiration struck at a café in Barcelona. Both the stories are first person narratives which somehow make them even more inspiring.

In the same section, writer Robert Mills romanticizes his love and search for a vintage typewriter to revive the lost art of writing letters. Artist Johanna Basford who does some incredibly intricate designs talks about her love for hand-drawn - “I think there is something intrinsically charming and characterful in the (wobbly) hand-drawn line.”

Now let’s hop over to Escape & Recharge. Don’t read the piece about surfing by San Francisco based designer Cameron Swing unless there is a sea close by. I am not exaggerating. Even if you don’t know how to surf, you would have this insane longing to take a blissful dive or simply look at the sea. There is a whole art in just reading the ocean, says Swing. For him personally, surfing is a hard reset. “It instantly puts life into perspective; any of the nagging issues of the day – meetings, hang-ups, tiffs- they all just melt away.”

Timon Singh’s piece on VHS libraries which were like a cave where you could find some unique gems including fascinating B-Z grade movies is a fun read. Heavy on nostalgia, the feature also talks about the interesting relationship with VHS and indie productions.

Well, there are many other such insights that you will find in the magazine when you pick it up. In a nutshell, the magazine fits well into the mould of how we at Paper Planes often define a perfect indie magazine. It’s gorgeously produced. I especially love the cover, bifurcated through two photos. It’s intelligently written. There is a fine blend of romantic past and practical present. It covers subjects that are often hard to find in mainstream media. It’s effortlessly good. It’s honest. It’s inspiring. 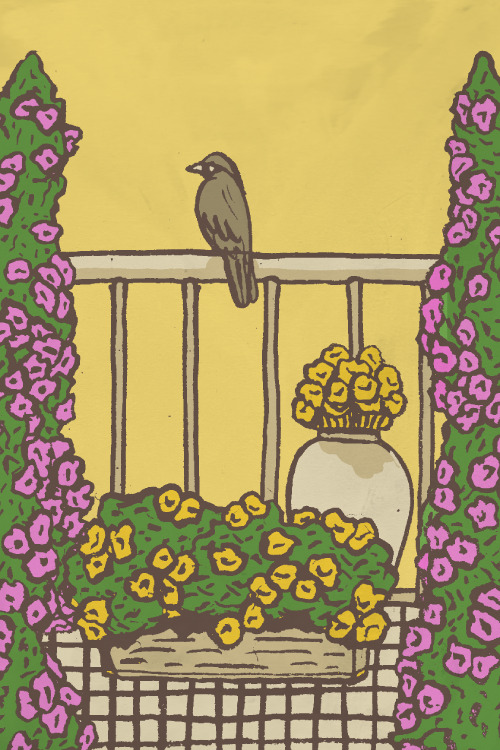