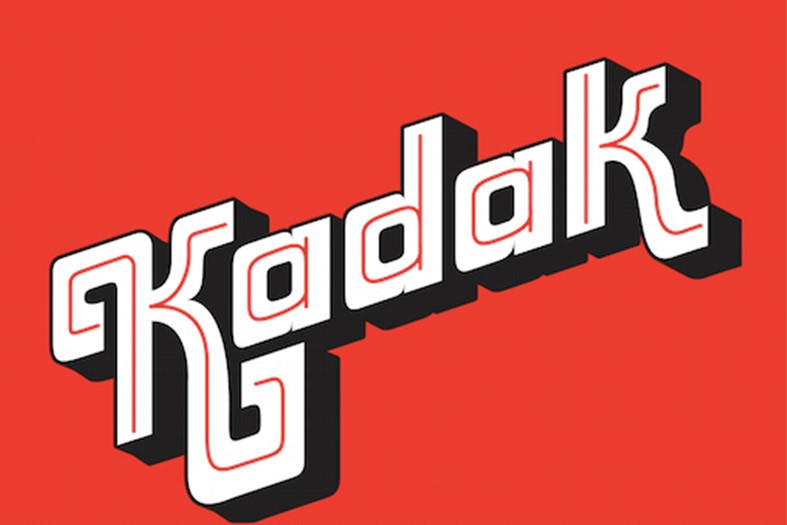 Two friends, Sam Arthur and Alex Spiro got together in 2008 to start what can now surely be recognised as a small revolution in the world of comic and graphic art. Under the masthead Nobrow, there grew a visual publishing company that provided the much-needed buttress to the aspiring visual artists. ELCAF is a Nobrow project- an annual festival held in East London, celebrating all things related to ‘comics, graphic novels, sequential art, illustration and storytelling’.

Not too long ago the 5th edition of ELCAF took place, attracting throngs of comic and graphic art practitioners and enthusiasts alike. Amongst them a team of eight South Asian women artists and writers - Akhila Krishnan, Aindri Chakraborty, Janine Shroff, Mira Malhotra, Garima Gupta, Pavithra Dikshit, Kaveri Gopalakrishnan and Aarthi Parthasarathy, pursued what they describe as ‘streams of creative inquiry with an aim to provide an invaluable insight into the preoccupations of a changing subcontinent’.

The eight, forming a creative collective going by the name ‘Kadak’, took to this platform to showcase their work at the time when it appeared that comic events maybe taking less interest in female creatives. Aindri Chakraborty cites the controversy surrounding the lack of female representation at Angoulême International Comics Festival (held earlier this year), as a telling example and explains “For me our application (to ELCAF) call was a cheeky response to international comics & arts platforms, I was very surprised that ELCAF also agreed and we were delighted to be included in”.

The collective presented its work in the form of comic zines, postcards and art prints – from ‘Unfolding of Saree’ zine (by Mira Malhotra) to ‘Discipline’ journal (by Pavithra Dikshit), the art varied in look and perspective. Speaking to us about the experience, Aindri shares “We were very different from what was being offered across the festival. I was nervous in the beginning because our table was so diverse! But at the end of the day, we gained confidence from all the positive response we received from other festival mates, festival goers, publishers etc. One anecdote from Kaveri will be remembered: Someone walked up to her and asked her if we were selling the Ramayana. I will not forget Kaveri’s facepalm, eye roll :P”.

The coverage the Kadak collective received during and after the event is truly well deserved – apart from standing out as the only ‘brown table’, as Janine Shroff suggested, the women also showcased a diversity in the kind of work they brought to the table. Their work that was part of the ELCAF 2016 can be viewed here.

Distinct from the work they presented at this edition of the ELCAF, what each member of Kadak has been doing over the years is equally remarkable. Aarthi Parthasarathy, is the talent behind the all too popular ‘Royal Existentials’ a weekly web comic series that uses Indian vintage art and imagery to narrate stories of historical/contemporary angst. Akhila Krishnan, with a background in film making, has also contributed to ‘The Small Pictures’, a full-page comic that appears every week in the Mint a financial newspaper. Garima Gupta’s ‘Project Bambai’ is a journal of arts and musings about Mumbai. Other Kadak members’ work can be viewed on the Kadak Collective webpage here.

When asked what we can expect from the collective in future, we got a response from Aindri, which we believe one can safely presume echoes the sentiments of all members: “I am looking forward to Kadak being an inclusive voice of the subcontinent, focusing on experimental graphic/visual storytelling-building up through more collaborations, platforms and support from friends. Paraphrasing Hannah from Girls: We didn’t start with an aim to be the voice of a generation, maybe a voice. Still a voice!”

We wish the team all the best for its future endeavors.

Also coming up on our online store is the ‘Unfolding of Saree’ zine (by Mira Malhotra) – keep an eye out for an update on that.