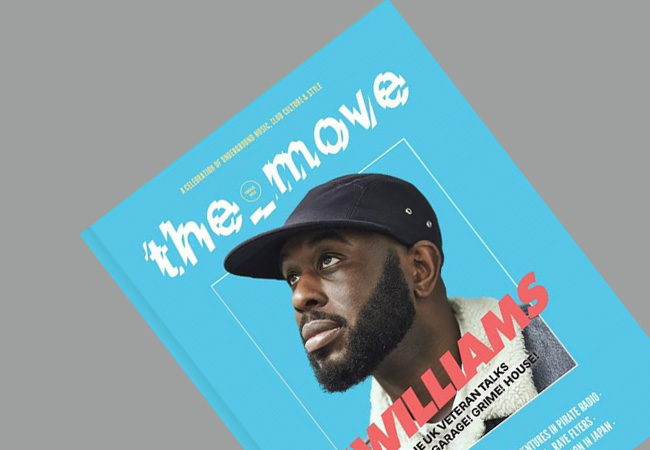 A magazine on underground music and club culture, The Move is a UK based quarterly print. It tells the story of contemporary music and culture; from the records to the parties and the clothes, with a clear lineage to the foundation of today's clubbing scene.

The magazine introduces street culture through music; a treasure trove of stories, interviews and features. The first issue includes conversations with South London’s Yussef Kamaal, who have reshaped the jazz scene in Britain, 48 hours in Lisbon, the power of music as in the case of Bosnia where British crew Desert Storm helped inspire a techno scene in war-traumatized Sarajevo – something which exists to this day and an archive interview with Gil Scott-Heron amongst other discoveries.

And every page of The Move reflects this ideology– from its slightly hazy logo to the colorful layout of the magazine.

The magazine has released three issues so far.