Rembrandt and the Inspiration of India

Rembrandt and the Inspiration of India, published in association with the J. Paul Getty Museum and edited by Stephanie Schrader, with contributions by Catherine Glynn, Yael Rice, and William W. Robinson.

This sumptuously illustrated volume examines the impact of Indian art and culture on Rembrandt (1606-69) in the late 1650s. By pairing Rembrandt’s twenty-two extant drawings of Shah Jahan, Jahangir, Dara Shikoh, and other Mughal courtiers with Mughal paintings of similar compositions, the book critiques the prevailing notion that Rembrandt “brought life” to the static Mughal art. Written by scholars of both Dutch and Indian art, the essays in this volume instead demonstrate how Rembrandt’s contact with Mughal painting inspired him to draw in an entirely new, refined style on Asian paper–an approach that was shaped by the Dutch trade in Asia and prompted by the curiosity of a foreign culture. Seen in this light, Rembrandt’s engagement with India enriches our understanding of collecting in seventeenth-century Amsterdam, the Dutch global economy, and Rembrandt’s artistic self-fashioning. A close examination of the Mughal imperial workshop provides new insights into how Indian paintings came to Europe as well as how Dutch prints were incorporated into Mughal compositions.

Stephanie Schrader is Curator of Drawings at the J. Paul Getty Museum, Los Angeles. She is editor of Looking East: Rubens’s Encounter with Asia (Getty Publications, 2013). 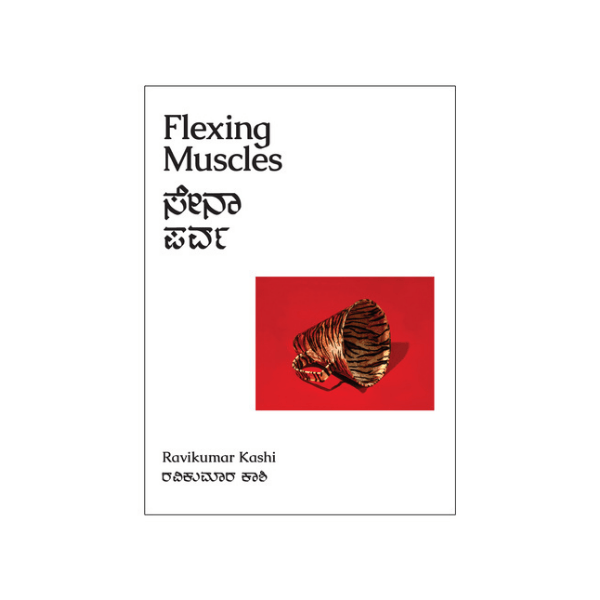 Reflecting on the changing city of Bangalore — in Kannada and English 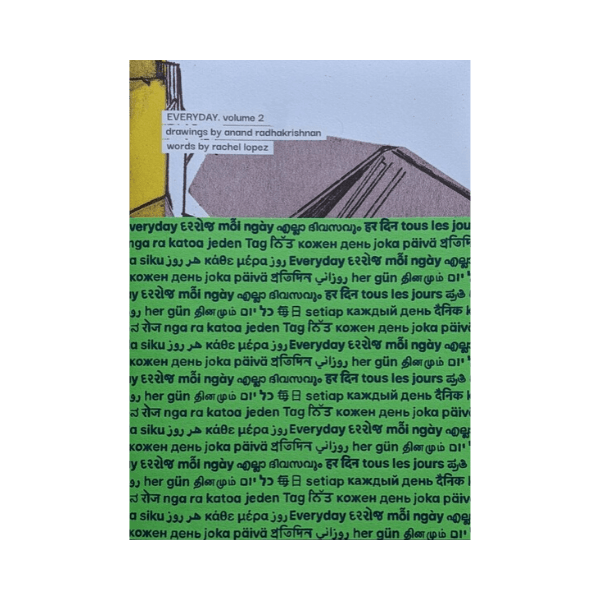 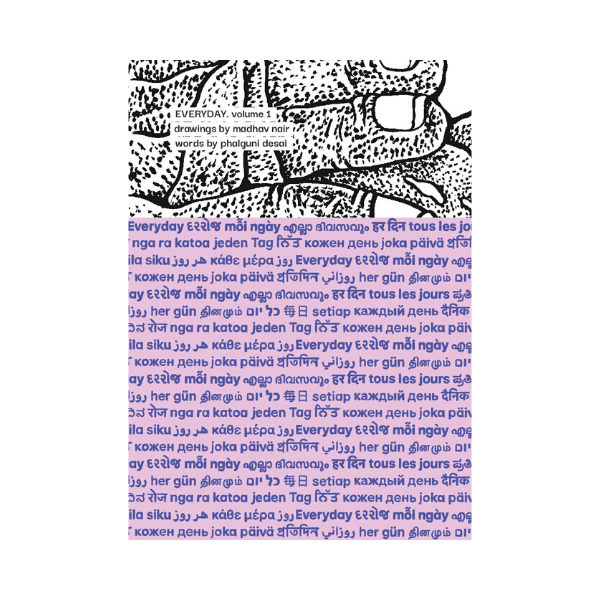