Emerald Fennell reflects on the experience of creating her debut feature and offers an impassioned defence of Paris Hilton’s singing career.

One of the most fascinating actors working today, Carey Mulligan sits down to discuss smashing the patriarchy and why it pays to be picky when it comes to her work.

Emma Fraser investigates the women whose careers were damaged at the hands of Harvey Weinstein, and how they’ve tried to rebuild them since.

In her regular column on fashion and film, Christina Newland investigates the film history of Polyvinyl chloride – better known as PVC. 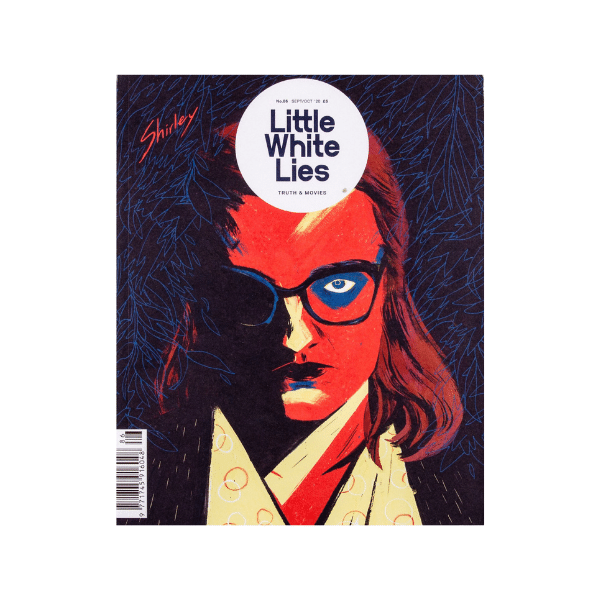 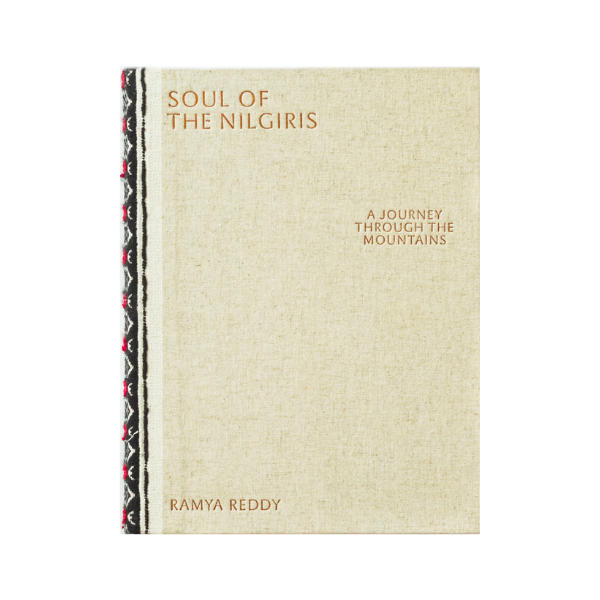 Soul Of The Nilgiris by Ramya Reddy

A journey into the Blue Mountains of 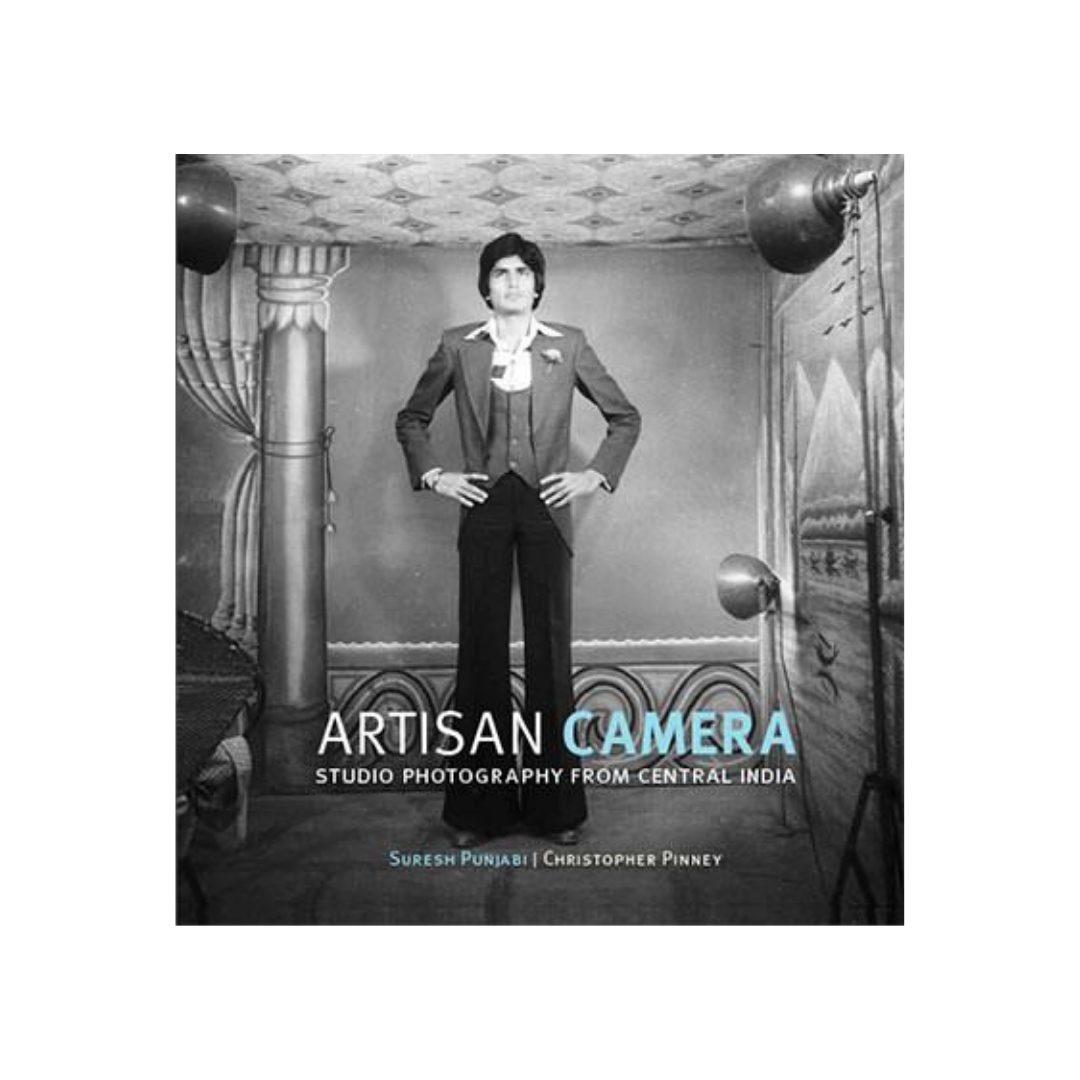