In this issue head to Greece, for Deca Architecture’s mathematically inspired hideaway on Milos Island, and to Sri Lanka, for a contemporary take on Geoffrey Bawa’s modernism, by Zurich-based architects Daniel Abraha and Stephan Achermann. Check up on Toronto’s Ontario Place, a modernist marvel with an uncertain fate, discover a proudly made-in-Africa start-up accelerator in Johannesburg, and ascend the Swiss Alps to see BIG’s Audemars Piguet museum. Then it’s all the way back to our beloved Milan, for a private tour of Piero Lissoni’s living room and Wallpaper* collection, in the latest edition of our Subscribers Since…1996 series.

Elsewhere in the issue a design icon feature on Yrjo Kukkapuro, the maestro behind some of the most beloved and distinctive chairs of the 20th century. Wallpaper’s contributing editor Emma O’Kelly hopped over to Finland to interview Kukkapuro, now 86 and as sharp-minded as ever. 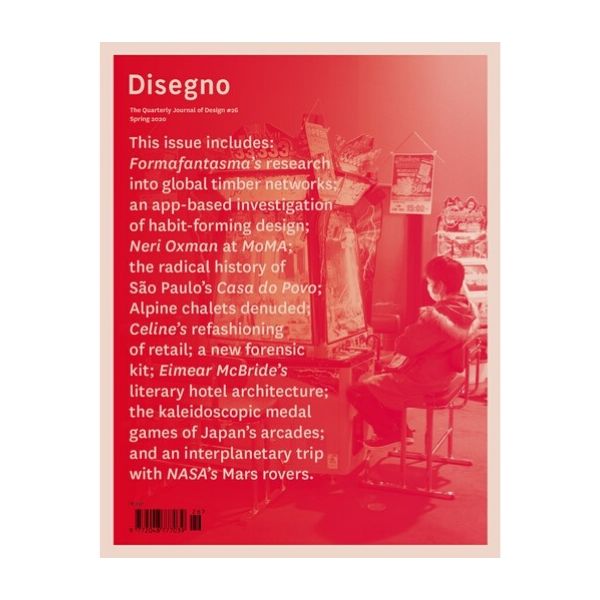 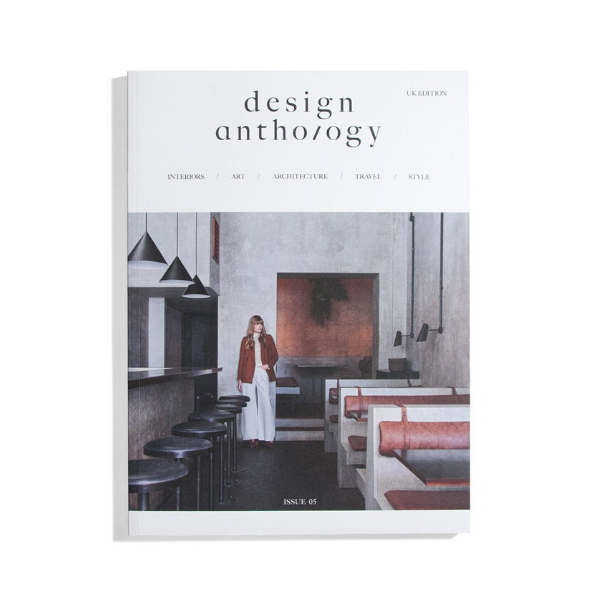 “Strictly no digital” artwork of Alarah Gee; art deco palace in Porto and