On the cover of The Happy Reader issue 16 is Moses Sumney, a Ghanaian-American singer-songwriter. Of course, he’s a big reader as well. His favourite books, as this interview with the equally trailblazing Jia Tolentino reveals, are often about new ways to form an identity, to break out of tired old modes of living and become, once and for all, one’s true unabridged self. He’s photographed by Kennedi Carter in Asheville, North Carolina, where he lives.

The book of the season for this issue is Sabahattin Ali’s breathtaking romance, MADONNA IN A FUR COAT. Published to indifference in the early ‘40s it’s become one of the biggest literary blockbusters in Turkey in recent years — and the question of how and why it went from underground legend to mass-market hit is intriguing, just like the layered narratives of the novel itself. Contributors include: Elif Shafak, Julie Verhoeven, Liz Johnson Artur, Rob Doyle, Richard Godwin, and Kaya Genç. 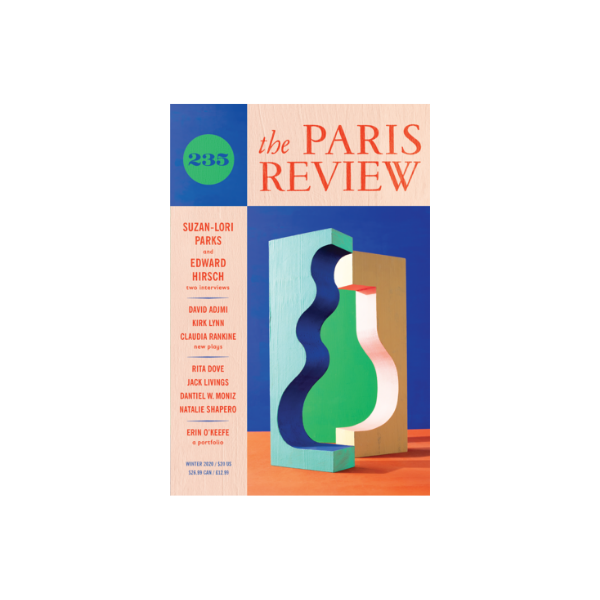 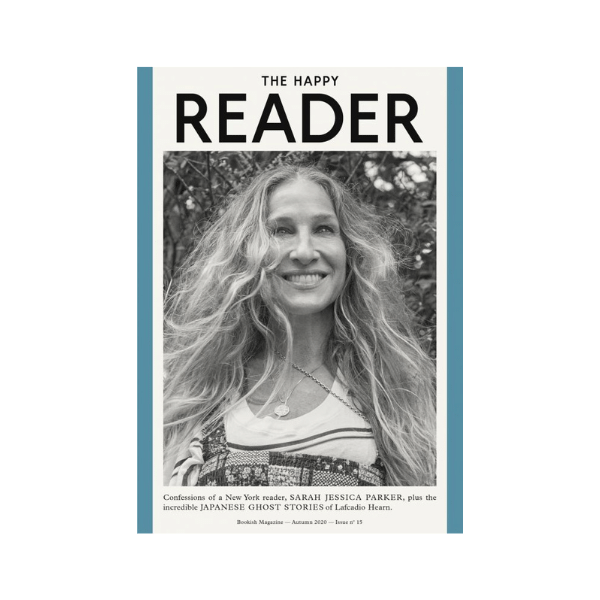 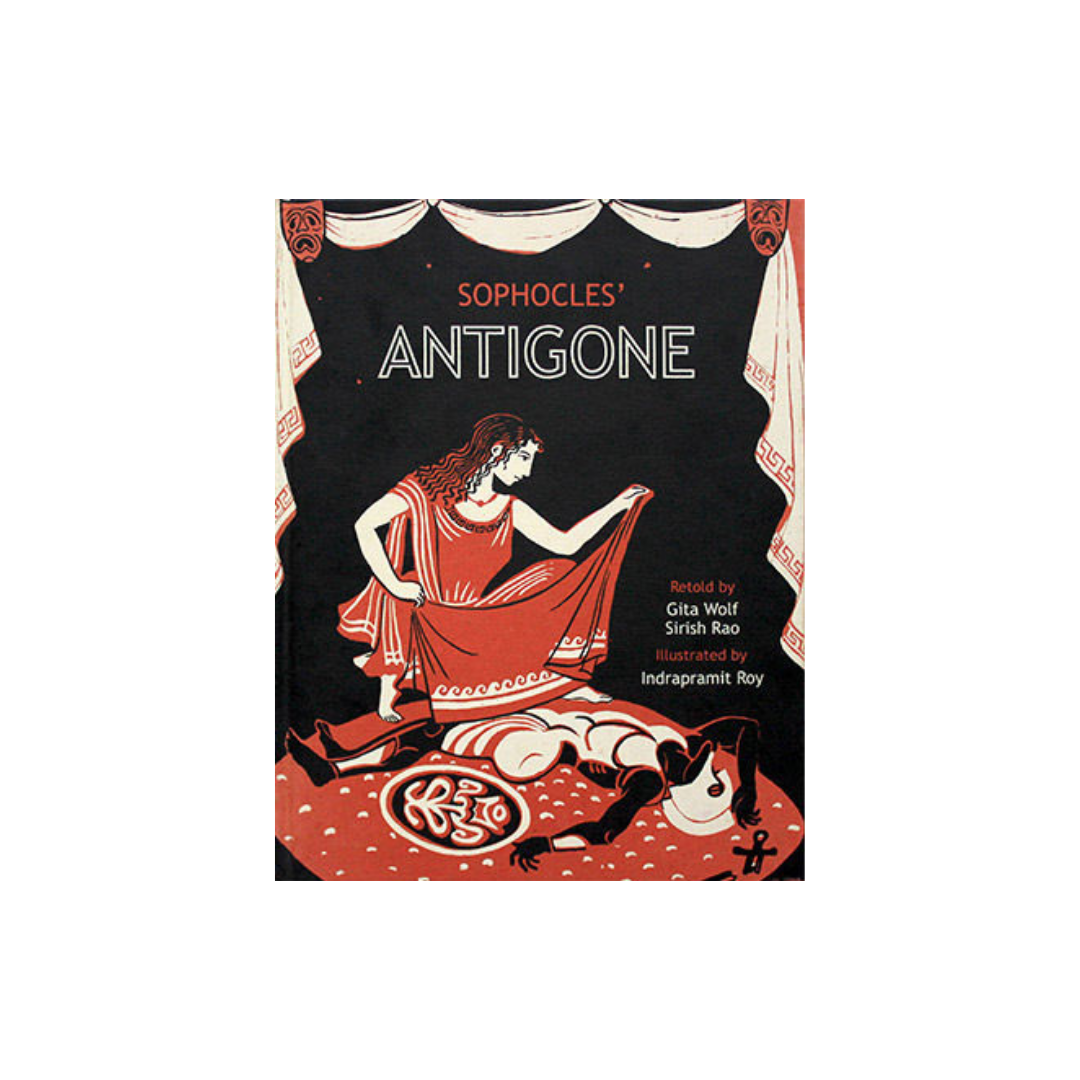 Recreates the drama of Greek theatre 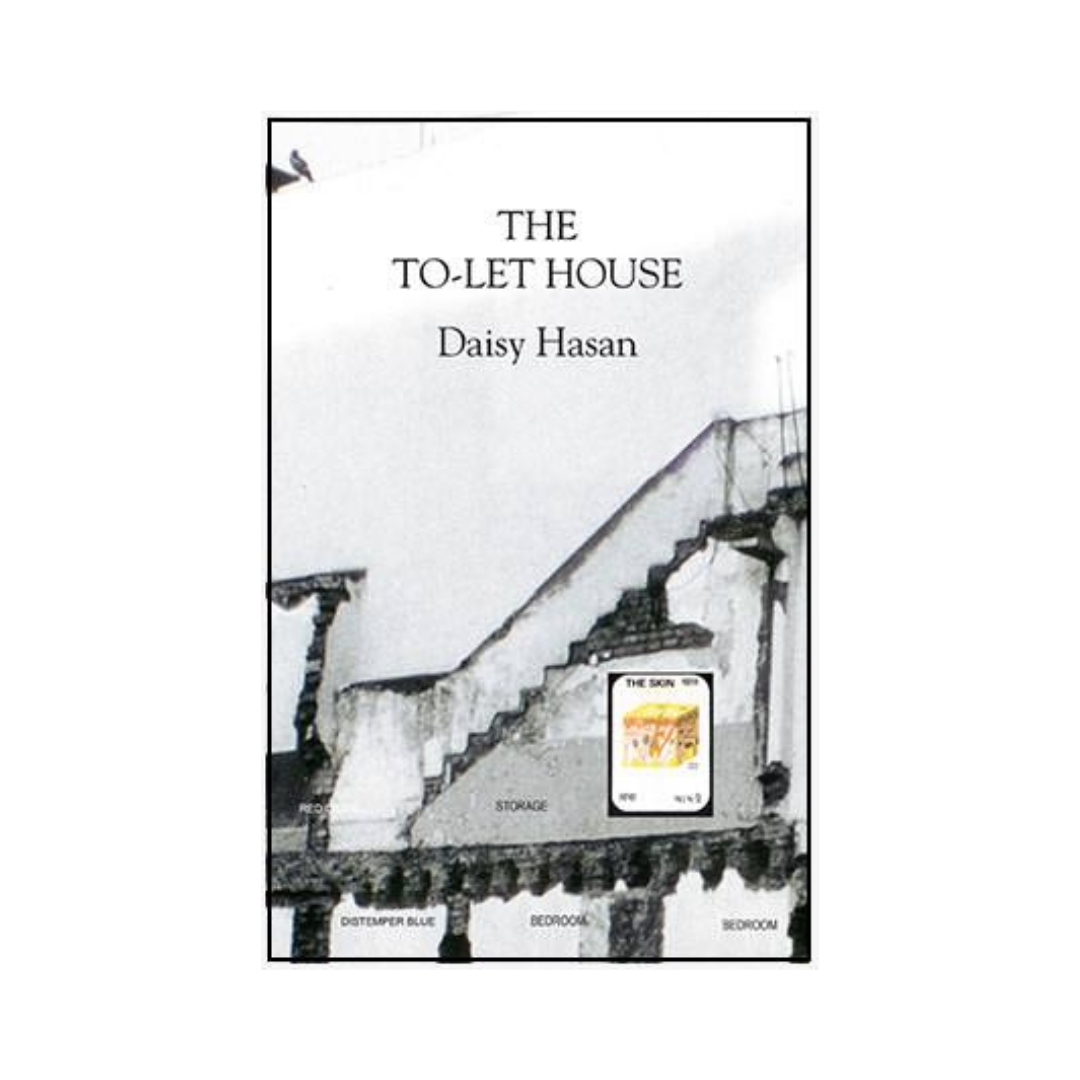