The Happy Reader Issue 12 features interview with artist LAURIE ANDERSON and the monster of FRANKENSTEIN.

LAURIE ANDERSON became a household name in 1981, when her 8-minute avant-garde monologue ‘O Superman’ became the world’s strangest-ever hit single. Anderson, now 71, is an artist whose work encompasses whatever she needs it to, from performance to music, from CD-ROM to virtual reality. Interviewed in Denmark, she discusses the dizzying breadth of her reading habits, which underpin everything she does, her useful belief in multiple realities, and the old Kindle she carries from her late husband, LOU REED.

FRANKENSTEIN by MARY SHELLEY was published exactly two hundred years ago. Two archetypes — the manmade monster and the mad scientist who created him — have been loping around in the collective unconscious ever since. To honour this incredible act of literary invention, part two of this issue presents a sequence of monsters, as fed through various prisms of association, and emerging as everything from chatbots to man bags. Contributors include GEOFF DYER, JEFFREY LEWIS, JEAN HANNAH EDELSTEIN and JUSTIN E. H. SMITH. 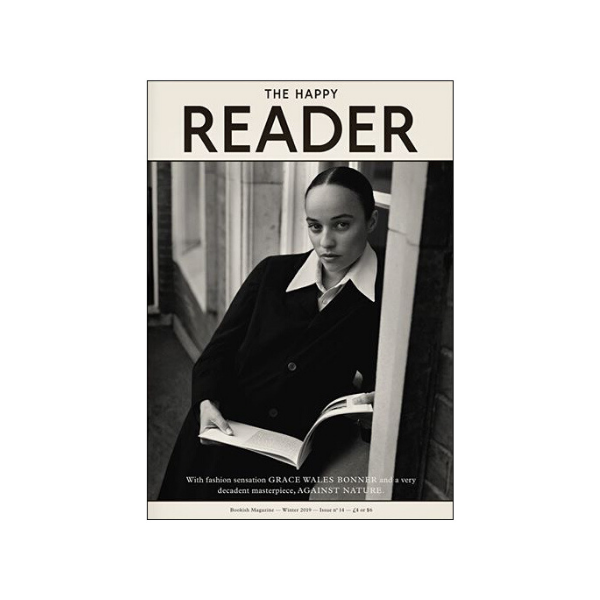 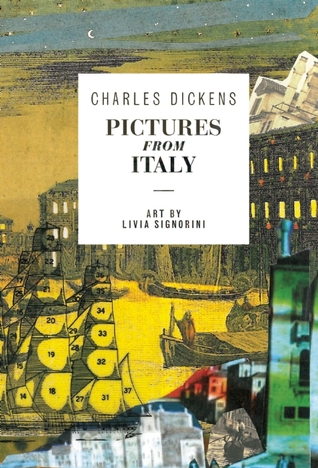 Pictures from Italy by Charles Dickens 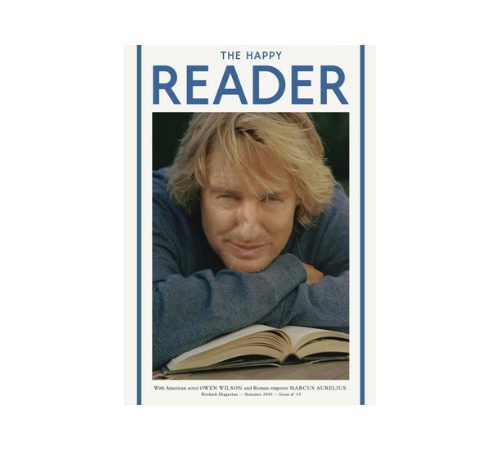