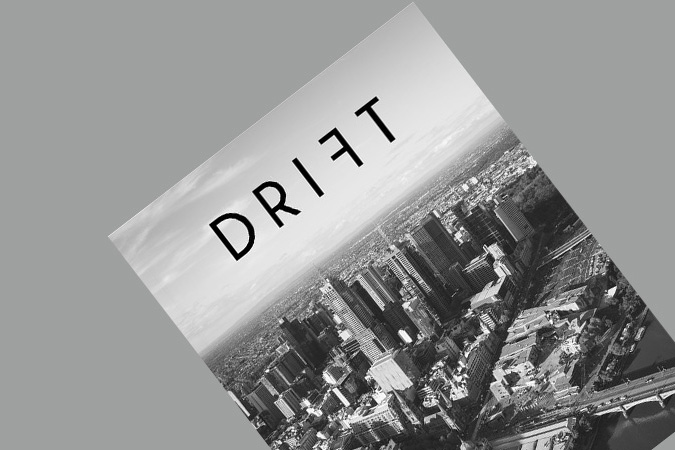 For most of us, coffee sits in the background of some of the most important moments in our lives: the first time we told new friends we’d like to get to know them better, a second date, a business meeting or a passion project completed. More than anything else, coffee is tied to a sense of place and a sense of community.

New York based Drift magazine is a unique take on coffee and the culture that surrounds it, as each issue takes you to a different city and tries to understand what makes the city tick. The magazine’s writers and photographers, alongside coffee shop owners, baristas, streetcart vendors and patrons, capture a glimpse of what it’s like to drink coffee in a city- from New York to Havana- the magazine delivers to its readers- the culture and colour that surrounds the place.

The Melbourne issue of the magazine, for instance, showcases Victoria’s famous graffiti artists, asylum seekers, office goers, culinary culture and environmental sustainability; all through the lens of coffee – a phenomenal task by editor Adam Goldberg and team.

Like a cup of perfectly brewed coffee, Drift fuses travel and coffee together beautifully.So far, the magazine has released five issues, and issue 6, based on Mexico, is in the pipeline.