Helmut Färber, born in 1937, has been dedicating his life to film since the late 1950s: as a film critic (Filmkritik, Süddeutsche Zeitung, Trafic), teacher (HFF München and dffb Berlin), film historian and publisher of unique books (on Mizoguchi, Griffith, Renoir, amongst others), as well as occasional author and director of TV programs (for Westdeutscher Rundfunk/WDR). The impression he left on generations of filmmakers and artists, writers and thinkers is seldom acknowledged but can hardly be overestimated.

In “An Approach by Helmut Färber,” an unpublished text written in 2007, documentary filmmaker Gerhard Friedl (Knittelfeld. A Town without a History, Wolff von Amerongen. Did He Commit Bankruptcy Offences?) describes his experience of Färber’s courses at film school — a method of scrupulous, close analysis at the editing table that also played a crucial role in Harun Farocki’s teaching. Farocki got to know Färber in the 1970s and remained deeply indebted to his thoughts and methods throughout his career.

HaFI 004, translated by Ted Fendt, is published at the occasion of Helmut Färber’s 80th birthday and at a moment when Gerhard Friedl, who died in 2009, would have turned 50. 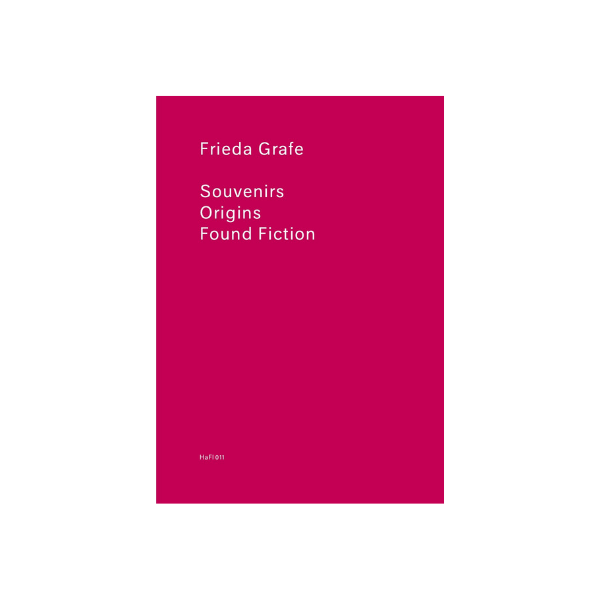 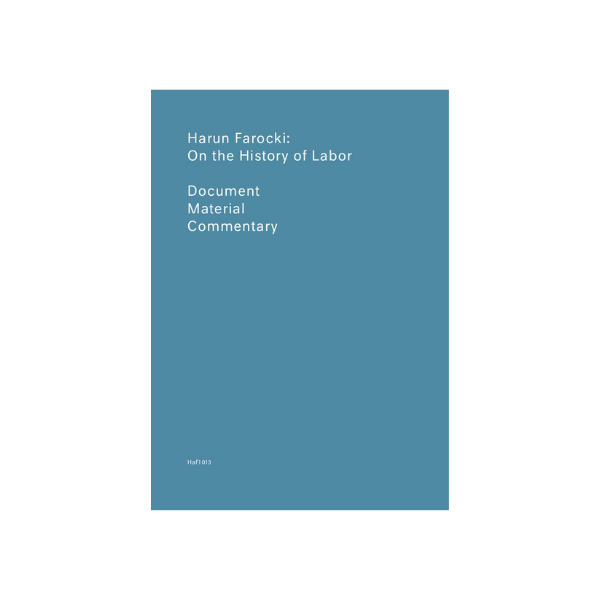 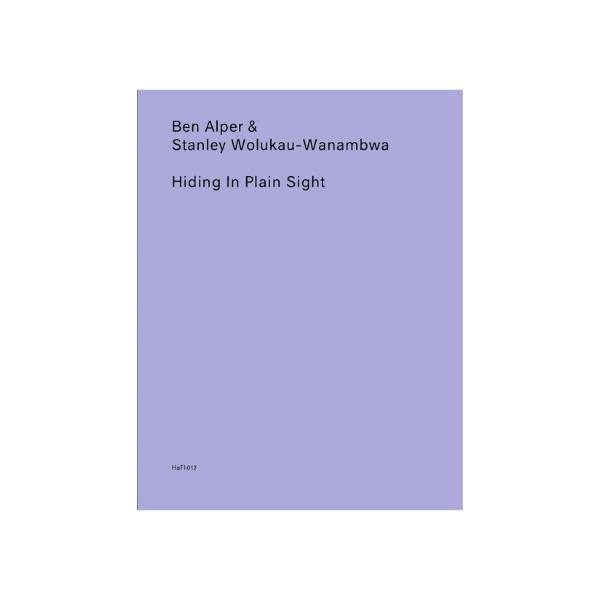