Each cover of i-D magazine gives you a knowing wink that hints at the wonder inside. Cutting-edge and influential, this publication is well known for its superb layout and first class photography. From the UK, this manual of style was one of the first to break the barrier between art and fashion photography.

FKA twigs: The enigmatic and elusive FKA twigs speaks candidly to i-D about her long road to recovery after her tumour scare and operation; recording her second long-awaited new album, Magdalene in complete isolation; working with Future; her pilgrimage to Mary Magdelene’s chapel in Glastonbury; and she reminisces about her first i-D cover in 2012, released when she was still working as a dancer in East London, and which would go on to help launch her music career.

Kevin Abstract: Kevin Abstract and Shia LaBeouf have begun weekly informal therapy sessions, guided by Shia, that take place on Friday evenings at the Brockhampton house in LA — a house once occupied by most of the band, but now acting as more of a creative studio. Connected through a shared vulnerability, curiosity and ambition, Kevin and Shia sit down together to discuss the fruits of this therapy, overcoming trust issues, as well as navigating fame, life and love for i-D.

The ‘The Post Truth Truth Issue’ is the debut for Alastair McKimm as Editor-in-Chief, who took the editorial helm in June 2019. 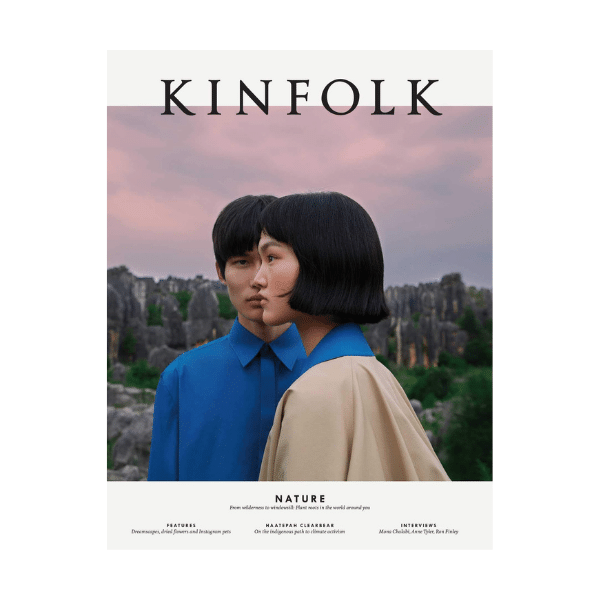 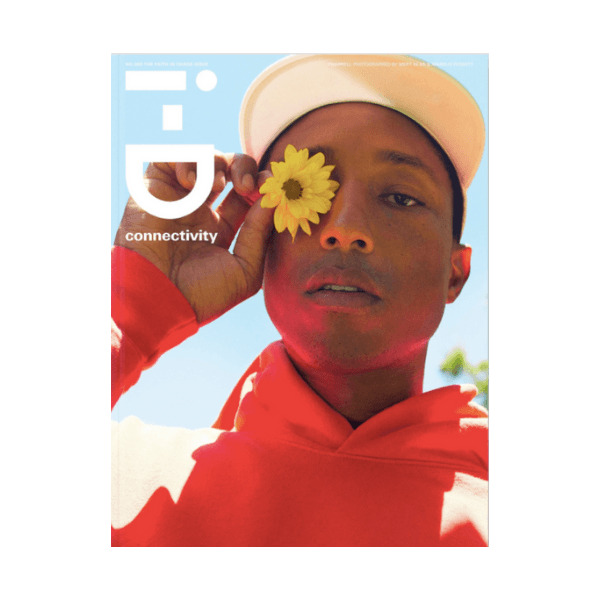 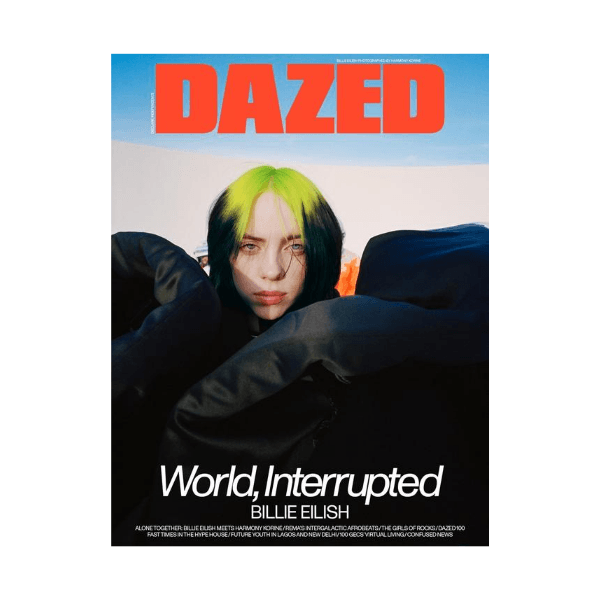 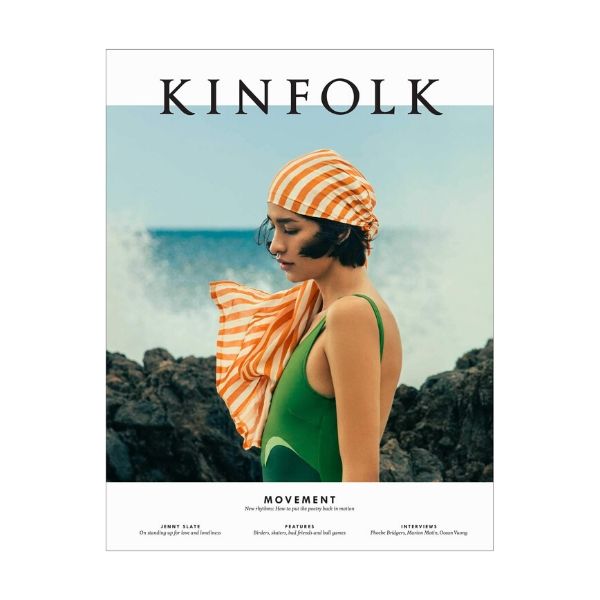