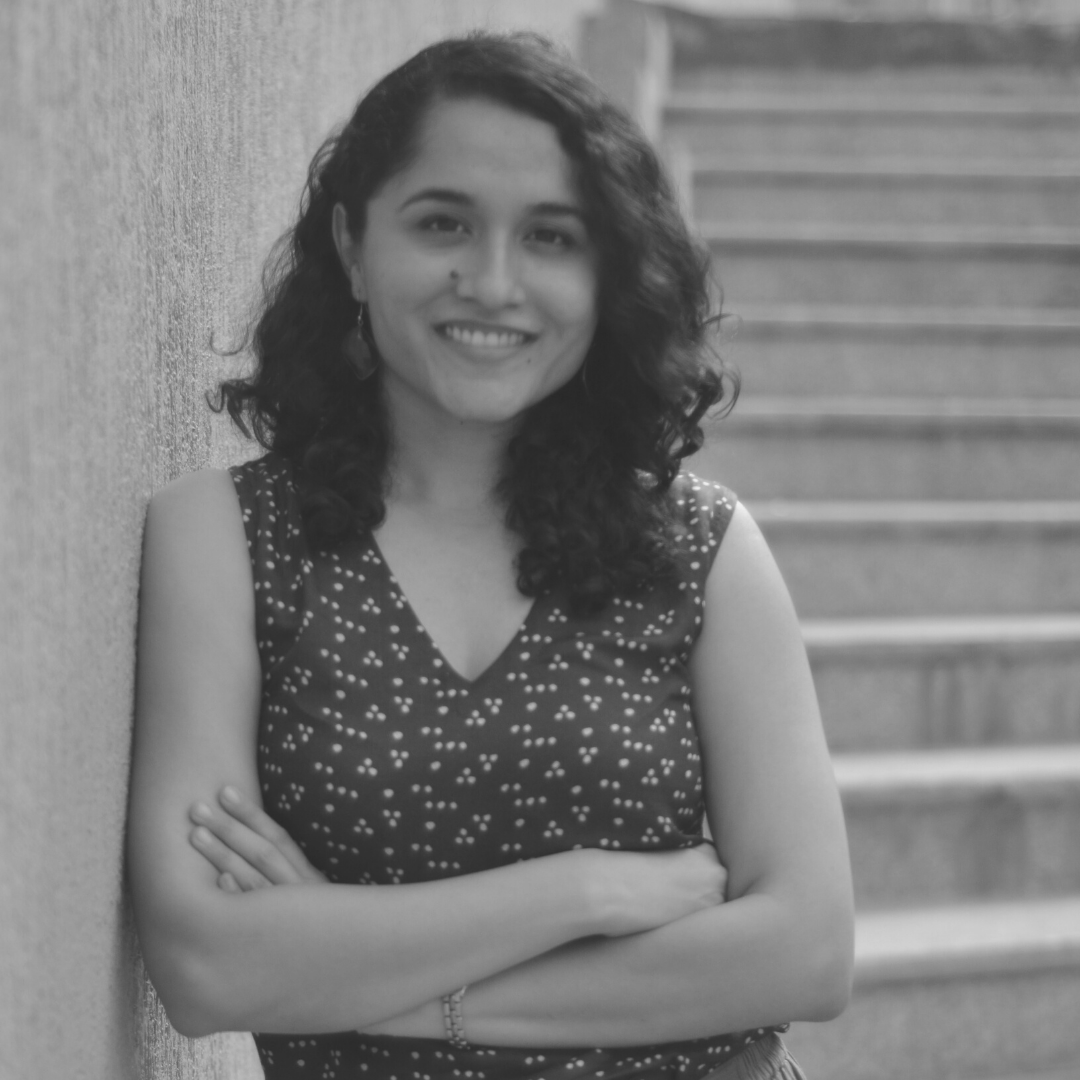 I am currently reading Conversations with Friends by Sally Rooney. I revisit books quite often, especially if a passage or a character captures a mood that I am trying to achieve in my writing. It’s like tuning into a certain frequency. These days, I am dipping in and out of my own novel. I have been unable to reread Milk Teeth since the final draft was signed off on, but whenever I get a chance, I open a random section and read a page or two.

‘Milk Teeth’ is your debut novel. What entails the chaos of putting a novel together? How do you navigate your way through this chaos?

Milk Teeth was a long time in the making and when I started writing it, I only had three characters in mind. I was not sure what would happen to them and I was making things up as I went along. Chaos is absolutely the right word.

This chaos becomes easier to navigate if you start at the heart of your story and expand outwards. It’s important to ask yourself what your story is really about. That’s not how I started and there came a point where I had to force myself to think about what I really wanted to say. That made the rest of the process somewhat easier.

At what point did you know your story was ready to be shared with the world? Does intuition have a strong role to play in the process?

I don’t write in a linear fashion. I started writing the book with what is now the second section of the novel. The editing did not happen sequentially either, but incidentally, I wrapped up the first draft with the last paragraph of the book, so there was a proper sense of completion. With subsequent drafts, the decision to wrap up was somewhat arbitrary. Intuition is important but there’s also an element of fatigue, when you just don’t want to read the draft another time. And if there are no loose threads left, you call it a day.

Is there a stage in the writing process that you particularly relish or loathe?

The process of writing is mostly torture. It is boring, gruelling, and a test of grit and patience more than anything else. The novel Shalimar the Clown [by Salman Rushdie] has this wonderful line: “Sometimes your heart’s desire hung from the highest branch of the highest tree and you could never climb high enough to reach it. Or else you just waited patiently and it fell into your lap.” This happens with writing as well. You play with scenarios and combinations of words, you turn over many possibilities in your head. For the longest time, nothing works. Then suddenly, things fall into place. It feels like magic but it really is a reward for not giving up.

Do you think there are almost always certain expectations from writers to have strong, rigid political views and ideas?

Most writers I know have strong political views. Politics underpins all interactions, it touches every aspect of life. You can’t escape politics but ‘rigid’ is a dangerous word, especially for a fiction writer. A good novel cannot be propaganda — it should not read like a pamphlet; black and white fiction is not very interesting. That doesn’t mean there’s no right or wrong — of course there is, and the line is often very clear — but a writer’s rigidity needs to be softened with a touch of empathy.

Jasmine Days [by Benyamin] was the last book I received as a gift. I end up gifting books only to young children. It’s been a while since I gifted one to an adult.

As a reader, what are you on the lookout for in a book of fiction?

That’s a hard one but I can think of some elements. A good story told well. Characters you care about (not necessarily likeable characters). Books that offer a mix of psychological insight and cultural commentary, that offer new ways of looking at the familiar and build bridges to the unfamiliar.

What is the one facet about Bombay that unequivocally intrigues you?

How does one boil it down to one facet? The sea. The architecture of South Bombay. The anonymity in a crowd. How it’s harder to cut yourself off from the streetscape here than in most other Indian cities.

You spoke of ‘following your heart’ at a TEDx event. You trained to be an aerospace engineer, but decided to work with technology start-ups, helping them with strategy, and then decided to side-step it and write a book. If you follow your heart now, where do you think would you end up?

There’s another book marinating in my head but I am getting to know the characters and trying to decide the voice for the book. It’s a darker book and writing it will be an emotionally exhausting process. My heart is telling me to dive in immediately but my head wants to wait a bit longer. Let’s see who wins.