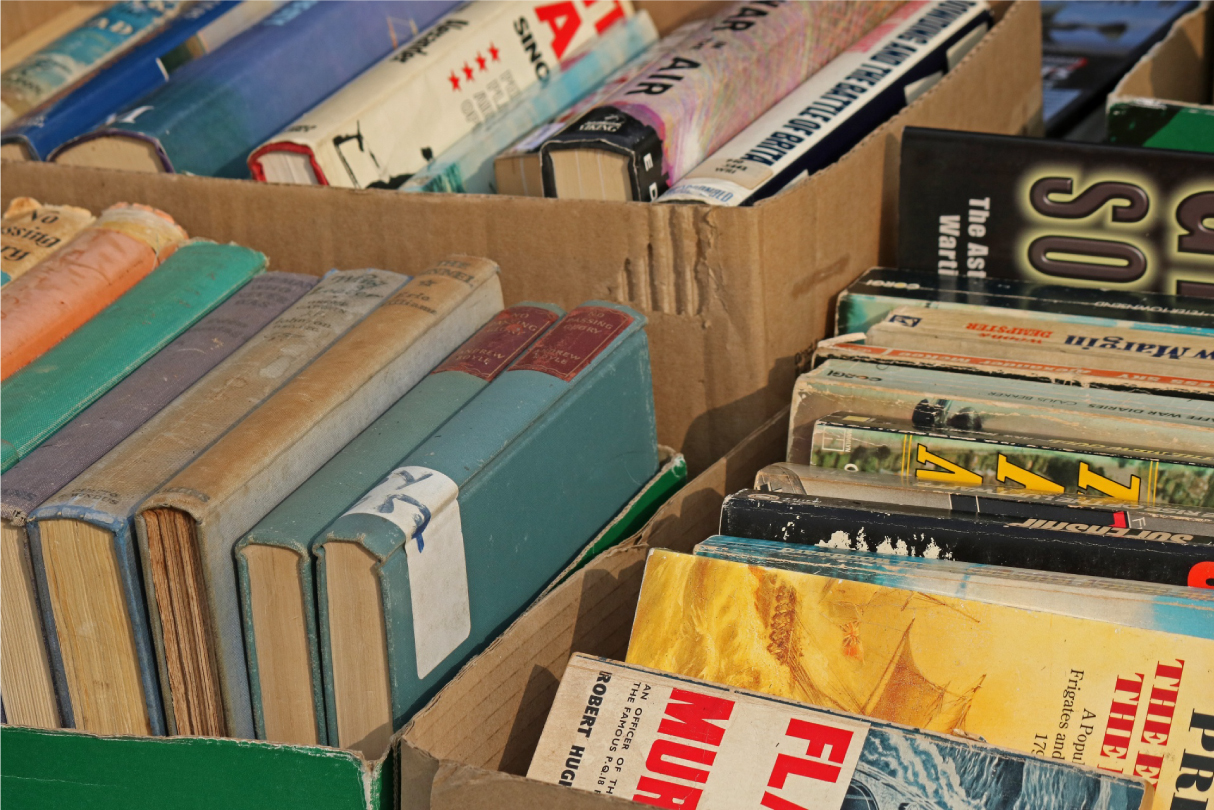 We’re living in a time (or a time warp) punctuated by instability, uncertainty and ennui. For most of us, consuming copious amounts of news only creates a heightened sense of anxiety. Can fiction, then, lend a sense of comfort? Take us to another place, another time? An escape — albeit a momentary one — from the current circumstances? What about those tomes stacked in our ever-increasing ‘to-be-read’ pile? Or titles we’ve been meaning to revisit for a long time but got around to only now? Here is a round-up of recommended reading that deserves time and a tad bit of attention too.

Revisiting a graphic novel on an obituary writer could seem too ominous during a pandemic (or as predictable as watching Contagion), but Daytripper by Fábio Moon and Gabriel Bá is made for times like these. In May, I turned to its vivid pages once more and found it to be every bit as haunting as when I first read it about six years ago. However, it is only now that I truly begin to understand the significance of its premise: What if death is just around the corner? In the answers that unfold as obituaries, Daytripper establishes that equal parts of love and memory still hold up as the best antidotes to grief.

The lockdown is turning my seven-year-old into a bookworm and the sight of him sprawled on the carpet, nose in a book, makes me yearn to sink into a novel for a few hours as well. Instead, I must use every minute that he is occupied to fight a continually losing battle against my inbox and attend meetings on Zoom. Whenever I can, though, I steal away to work ever so slowly on my research. It is comforting, partly because it takes me to another time of crisis — late eighteenth-century Delhi and Benares. Here, I encounter people who, in the face of invasions and the expansion of colonial rule, were obsessed with activities such as perfecting their poetic compositions in Persian and Urdu or polishing their souls through practising magical breathing exercises. For an engrossing journey into the world of poets, the fading Mughal nobility, and eighteenth-century Delhi, I would recommend Shamsur Rahman Faruqui’s luxuriant Sawar Aur Dusre Afsane. It is available in the author’s own English translation as The Sun that Rose from the Earth. It’s not as long as the author’s magisterial Kai Chand The Sar-i Asman, but it recreates the kind of cosmopolitanism the subcontinent enjoyed before colonialism, and vividly imagines the lives of poets like Mir Taqi Mir and Mushafi.

I’ve long wanted to read Vasily Grossman’s Life and Fate. Set on the Russian front (and especially Stalingrad) during the Second World War, it’s been called the twentieth century’s War and Peace. I’ve started it several times over the years, but its meandering narrative and sprawling cast of characters have always confounded me. But now in lockdown, stripped as we all have been down to essentials, I’ve found myself with a new ability to focus. It’s not just that I’m less distracted (though I am); it’s quite simply that, with everything shut and most activities restricted, there are fewer distractions in the world. Of course, all of this has come at a tremendous cost; I’m not trying to minimise any of the suffering or bereavement that have afflicted the planet in recent months. But I’m grateful for any silver lining — and I’m happy and feel comforted every night in bed as I return to this massive book, settling into a novel in a way I haven’t done in decades.

In my opinion, a book which offers rich dividends upon re-reading is Vikram Seth’s A Suitable Boy. I revisit it every few years, specifically every time I complete one of my own (rather modest) books and feel depleted within. If a single novel is like a house or a street or a square, in terms of its tactile detailing, the book is a whole city. And as I turned to it in the last few months — for comfort — while the world around us upended itself, I felt a certain safety within its familiar architecture and layout.

‘The Long Way to a Small, Angry Planet’ by Becky Chambers

The genre of science fiction allows us to explore the best of what could be, and the worst of what is. Becky Chambers challenges stereotypes and goes beyond humanity in this expansive space opera book. Chambers imagines alien beings with wildly different rules than our own, and in doing so, exposes some of the absurdity of our rules. Among her ensemble cast in this trilogy is talkative AI, Martian-born humans, and androgynous reptiles. For me, The Long Way to a Small, Angry Planet is the perfect book to come back to (and I highly recommend reading it for the first time!) — an escape to a universe bigger than ours, and full of possibilities.