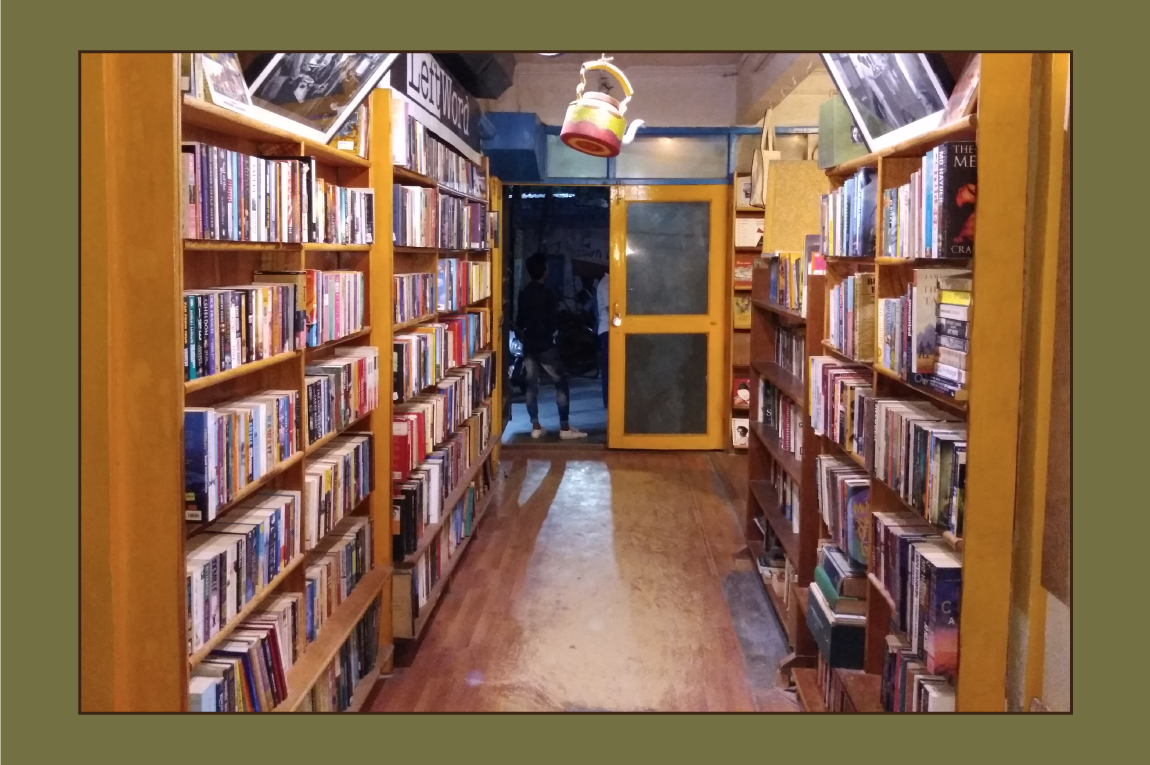 ‘The End of the Beginning: Lessons of the Soviet Collapse’ by Carlos Martinez; LeftWord Books (2018)

A London-based writer and activist, Carlos Martinez wrote a simple but important narrative of the collapse of the then USSR and the threat they faced. Tracing the lessons to be learnt from a socialist experiment, Martinez goes back to the legacy of the USSR, and provides a challenging, thought-provoking narrative of its downfall.

‘October: The Story of the Russian Revolution’ by China Miéville; Verso (2018)

With October, the multi-award-winning fantasy author China Miéville plunges the reader into the happenings of the Russian Revolution of 1917. Unfolding the events of not one but two revolutions, he paints a comprehensive picture of how Russia became the world’s first workers’ state, almost at the forefront of a global metamorphosis.

From the bestselling author of The Vegetarian comes an account of the unfolding of a violent student uprising in South Korea, and the tragic episode of a young boy being killed in the midst of the turmoil. Kang sensitively deals with the tropes of censorship, grief, heartbreak and hope through her telling narration.

‘Brothers of the Gun: A Memoir of the Syrian War’ by Marwan Hisham, illustrated by Molly Crabapple; One World (2018)

This is a first-hand, coming-of-age chronicle of the protests of the Arab Spring in Syria in 2011. It tells the revelatory story of the author and his two friends, Tareq and Neil, and their interpretation of democracy. Illustrated with more than 80 ink drawings by the New York-based artist Molly Crabapple, the book is visceral when it comes to understanding courage and strife.

‘A Massacre in Mexico: The True Story behind the Missing Forty-Three Students’ by Anabel Hernández; Verso (2018)

Structured as an exhaustive investigative report by journalist Anabel Hernández, the book focuses on what happened when a group of students from the Ayotzinapa Rural Teachers’ College — en route to a protest — were stopped by the local police, and go missing the next morning. Hernández sets out in search of the truth, and discovers the complex web surrounding government documents, surveillance footage, the cover-up of a probable crime, and the accountability of various Mexican state agencies.

These titles are available at May Day Bookstore, 2254/2A, Ground Floor, Shadi Khampur, New Ranjit Nagar, Shadipur. Tel: 011-25709456. We think time spent at a bookstore is time well spent.