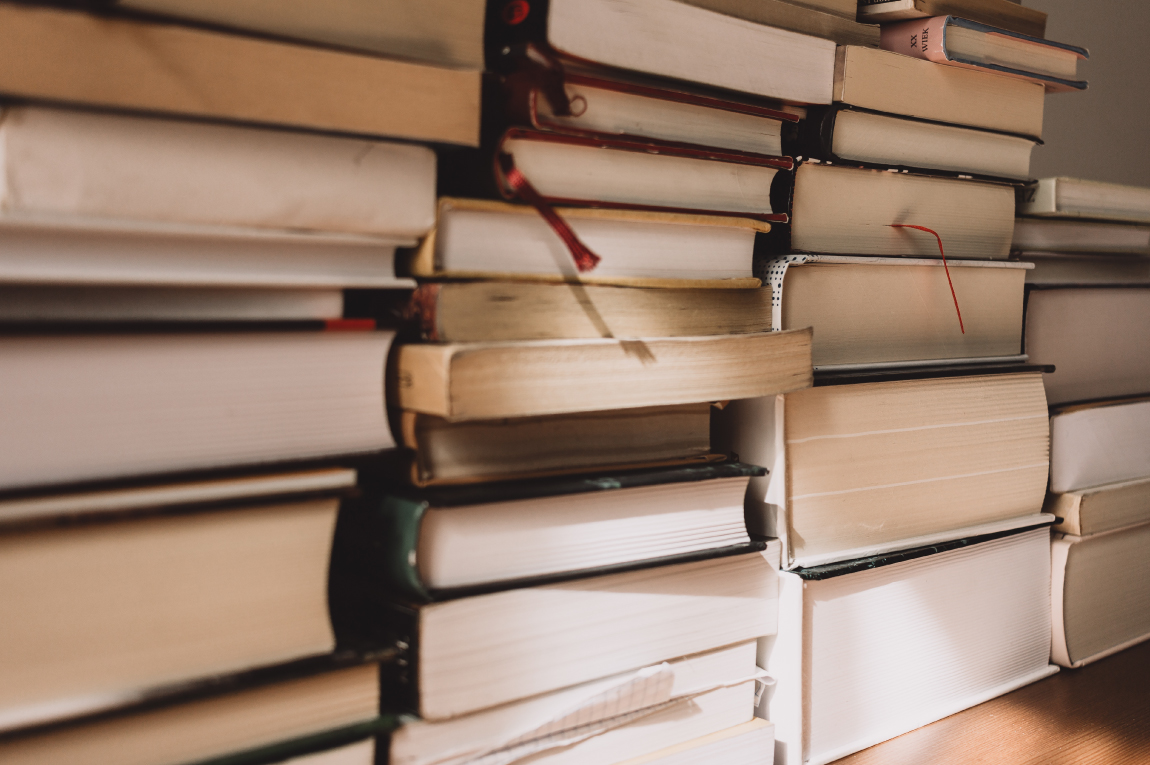 No visit to Khan Market in the capital is complete without dropping by the illustrious and much venerated Bahrisons Booksellers. Stacks and shelves chockfull of books at the 65-year-old bookshop call for hours of lingering, and the knowledgeable and friendly staff only make you feel at home. Bahrisons’ Rajni Malhotra shares six titles that have been popular with readers over the years.

This is the kind of book that captures the reader’s attention completely. It’s a subtle sci-fi story about youth, freedom, and a lot more — too much about the plot might take something away from the magical, transformative experience of reading it. Never Let Me Go deals with love and disappointment; it is a book that anyone who ever plans to love another person should probably read.

‘The Palace of Illusions’ by Chitra Banerjee Divakaruni; Anchor (2008)

This novel retells the mythological epic Mahabharata from the perspective of Draupadi, its lead female character. Draupadi is known for having married all five of the Pandava brothers — the protagonists of the Mahabharata — and is an ever-present, central character through their journey into exile and war. However, little is told from her perspective or about her motives and thoughts in the original epic, which Divakaruni tactfully reclaims in The Palace of Illusions.

This book was widely revered during its release in 1956 for bringing a human perspective to the Partition of British India into India and Pakistan. While most accounts of the Partition at the time primarily focused on the political aspects, Singh recounted the event in terms of human loss and horror.

This is certainly among the most enduring documents of the 20th century. Since its publication in 1947, it has been a deeply admired narration of the human spirit, read by millions of people and translated into more than 55 languages across the world. Anne Frank and her family, fleeing the horrors of Nazi occupation forces, hid in the back of an office building in Amsterdam for two years. She was thirteen when the family went into the ‘Secret Annex’, and in these pages, she grows up to become a young woman, proving to be an insightful observer of human nature. A timeless story discovered by generation after generation, Diary of a Young Girl continues to bring to life to this young woman, who survived the worst horrors the modern world had seen, and who remained victoriously humane throughout her ordeal.

The Little Prince is perhaps among the most unanimously cherished books by children and adults alike. Richard Howard’s translation of the beloved classic wonderfully reflects Saint-Exupéry’s unique style. Howard, an acclaimed poet and translator, has brought the English text as close as possible to the French, in style, and spirit. Combining Richard Howard’s translation with the restored original art, this English-language edition of The Little Prince will capture the hearts of readers.

This book is essentially a thought-provoking journey through human history. It is massively engaging and interesting, and manages to encompass a whopping 13.5 billion years of pre-history and history.