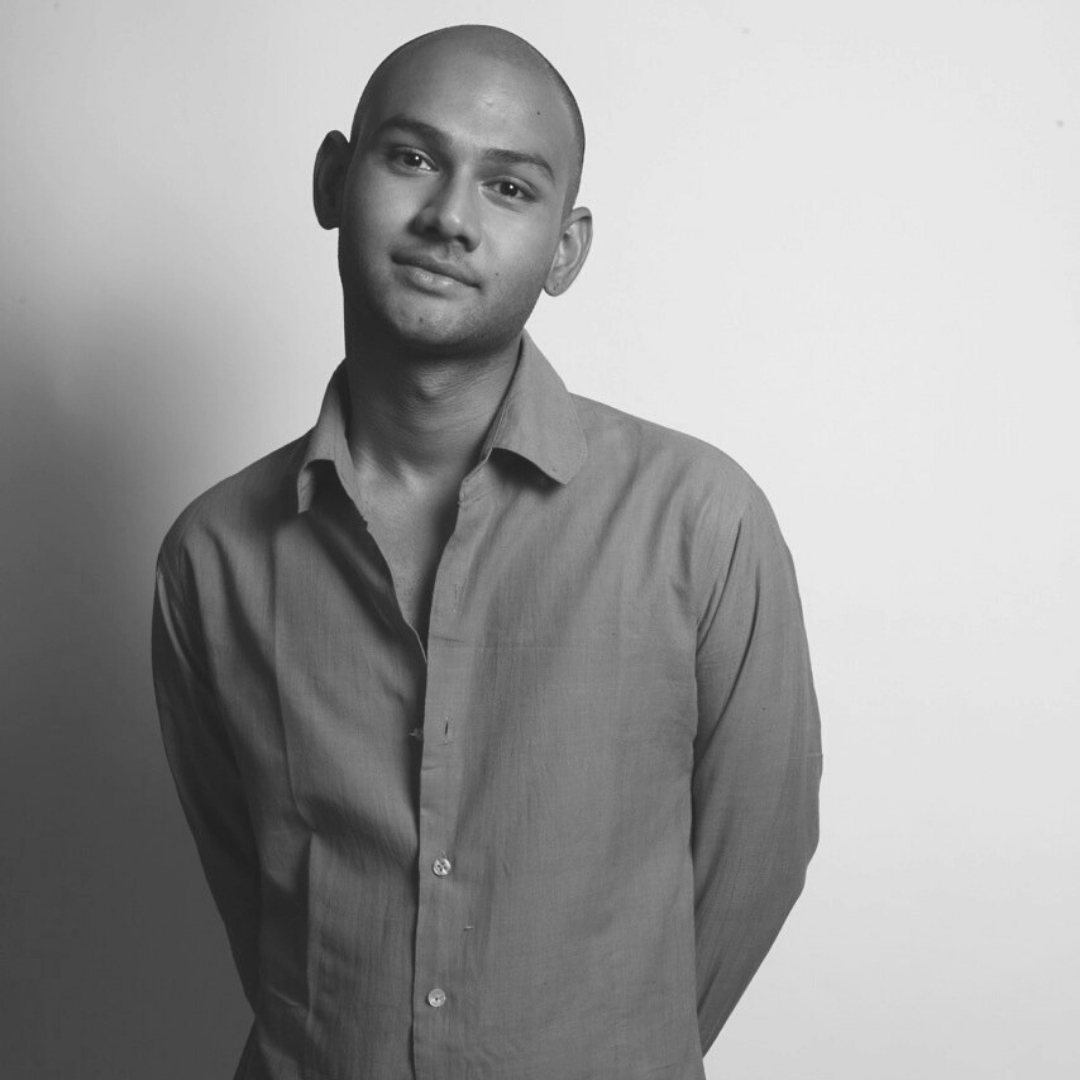 Privacy 3.0 by Rahul Matthan, which looks at the intentions and implications of the questions surrounding privacy rights, the verdict on which was recently delivered by the Supreme Court of India. In the book, Rahul gives the reader a historical perspective of how the very idea of privacy in human culture has evolved over time, and its relationship to fast-evolving digital technologies such as Artificial Intelligence. It is, in my view, a very important book for our time, addressing the many myths and assumptions related to one of the most discussed subjects in recent years.

There are two books which I find myself going back to often: The Hare with Amber Eyes by Edmund de Waal and In Praise of Shadows by Junichiro Tanizaki. There are also two essays by the Ahmedabad-based designer Asha Sarabhai which I go back to often, for their writing style. One on her own reflections on hand-making, published several years ago, and another on khadi ― handspun, handwoven cotton fabric from India ― published in 2002 in a catalogue accompanying an exhibition.

How did your work as textile designer and curator come together?

I studied textile design at the National Institute of Design (NID), Ahmedabad, joining the programme in 2001. The batch I belonged to was one of the last ones to be taught by some of the original founders of the institution. The NID had very path-breaking beginnings, involving some of the most influential thinkers from India and around the world, and its histories were passed down to us orally through such tutors. I was amazed by the fact that these histories and narratives were never recorded in publications. Having studied history earlier, in high school, I began to develop an interest in the design histories of India at the NID itself. Immediately after graduating, I worked as a textile designer for many years, and constantly found myself reflecting on the field of design and the lack of discursive writings, which helped designers and the discipline place itself in a broader context of time and global developments. It was around this time that I found the format of the exhibition as relevant in historicising outside of academia, and as a way to generate deeper engagement with the fields of design, textile and fashion, otherwise possible through popular and mainstream media.

What are the important elements you keep in mind while planning the scenography of an exhibition?

Curatorial intent and the body of work one is presenting are the starting points, and these indicate the essence one wants to create for each exhibition. For instance, for an exhibition at the Devi Art Foundation in Gurgaon in 2015 ― Fracture: Indian Textiles, New Conversations ― [co-curated with Rahul Jain and Sanjay Garg] we were presenting textiles which offered a contemporisation of hand-techniques outside of their conventional expression. This became a reflection of current urban aesthetics in India in design and the visual arts at large at that time, and for this, we showed the works separately, giving each one its own space. The works were not so much in conversation with each other than those in my most recent exhibition ― New Traditions and Inspirations in Indian Textiles, 1947-2017 ― at the Jawahar Kala Kendra in Jaipur, which looked at histories of textiles in post-independent India. The latter explored the aesthetics of Indian handmade textiles over the last seven decades, and was presented by grouping works which reflected a similar ethos. For an earlier exhibition in March-April this year at the India Habitat Centre in Delhi, we looked at recreating travelogues and memoirs by the designer Ritu Kumar over the last 50 years. The idea was to take the viewers to the places she visits and writes about, and we thus tried to reconstruct her own study where her musings and reflections would have been penned down. Throughout however, one tries to maintain an Indian point of view; I think this is essential at a time when the pressures to mimic Western and Euro-American formats of exhibition-making are tempting for curators and designers of my generation.

In the fashion industry, questions surrounding sustainability, slow fashion, ethical consumerism and transparent supply chains have been discussed vastly in recent times. Are these terms used as tags rather flippantly or do designers and brands always validate the use of the terminology? How does one, as a consumer, make informed, conscious choices?

Earlier this year, I was on a panel at a design conference in Bombay, discussing sustainable fashion. I asked my co-panelists and an audience of almost 500 people if they knew what ‘fair trade’ or ‘minimum wage’ in India is for the apparel-fashion industry. Not one person knew! In India, currently, we have no standards established for what qualifies as ethical fashion, whether in environmental terms ― with reference to organic farming ― or the implications of working conditions on those employed, and so on. Unless this happens, we cannot use such terms carelessly. Designers cannot claim to be in the business of sustainable fashion if they do not make their financial accounts transparent, and we are far from a situation where Indian designers will do this. Consumers must hence learn to research and question what they are buying, thereby making designers and brands accountable for what they claim. Overall, we need to begin with a discussion on what sustainability and ethics mean in the context of Indian fashion and its relationship with international debates about this.

What, according to you, makes writing about fashion meaningful? How can its potential be explored further, free from censorship and misrepresentation, or challenging a certain status quo?

What would an ideal design museum for India be like?

One which enquires into what design means in the Indian context, or even the South Asian environment, and challenges our tendency to create museum and exhibition experiences in India which are derived from the West, often unquestioned.

Is there a book documenting the vast range of Indian textiles that you constantly go back to?

Rapture: The Art of Indian Textiles by Rahul Jain is a great resource I go back to constantly, as it presents a history of Indian textiles from the 15th century upto the present, through some of the most significant historical textiles.

Who, according to you, are the upcoming, promising designers -– in textile design or otherwise — in India and internationally?

I find the work of Ruchika Sachdeva and her brand, Bodice, compelling. It expresses an international sensibility which, in turn, reflects the increasingly global tendency of Indian design to address the world. There is also some very interesting work happening in the fields of graphic design and architecture in India currently.

Are you excited about any new developments in the design space?

I think various forms of visual arts and design are looking back to our histories rather than presenting anything futuristic! This, in my observation, is very telling as it shows how we are trying to find forms of anchors in one of the most fast-changing and volatile periods in India’s known history.