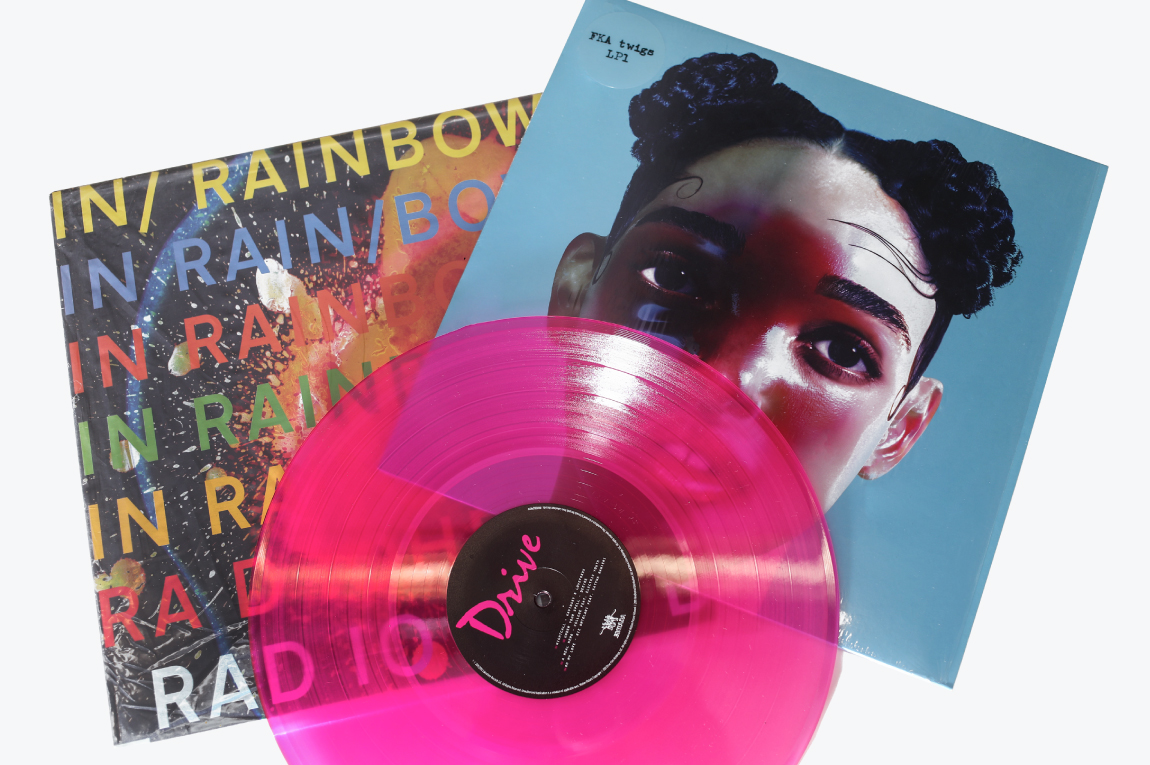 I don’t remember what I was doing or what time of the year it was, but I do remember walking through New York’s deserted Financial District at around 11:30 pm on my way back home, with The National playing on my headphones. Even now, every time I listen to High Violet, their album from 2010, it takes me to the road parallel to Broadway, with its multi-storeyed parking garage that — as I learned during my year in New York — was the site of the twin beams of light that shine upward on 11th September every year. I remember the burnt umber of the brick garage, the yellow parking sign replete with an arrow that was reflected by the street light’s unnatural glow onto the building and onto an almost always deserted streetscape. The music still invokes a memory — not only of the place but also of the colours, the vague hour and, sometimes, the mood.

This was back in 2010, long before Apple had discontinued its iPod Classic, and streaming audio wasn’t even a possibility. Podcasts had just been discovered, and every new weekly episode had to first be downloaded onto a laptop before being transferred to the iPod. In a span of less than ten years, technology has moved on, allowing most music, podcasts, and now, even video, to be accessed on one’s omnipresent phone. Back then, every walk was accompanied by two gadgets — the iPod and the Blackberry. One, to get lost in the world of music, and the other, to stay connected with family halfway across the world.

Most music I listened to between 2006 and 2011 still invokes a spatial shift. Delorean’s Subiza, released in 2010, reminds me of carrying a suitcase up the stairs of a walk-up in East Village that I was hoping to live in, but that I passed by instead. Others, like Grizzly Bear’s Veckatimest, Phoenix’s Wolfgang Amadeus Phoenix, LCD Soundsystem’s Sounds of Silver and Vampire Weekend’s Contra, remind me of the New York subway, with its distinct, unpleasant smell, and some of sitting in Chipotle, with headphones on, hurriedly making my way through a burrito, oblivious to the world around me. And it’s not just music that has created this kind of muscle memory but podcasts as well. This American Life, which replays episodes from its archive occasionally, also conjures up Big Apple memories; the first that comes to mind is any episode where David Sedaris reads one of his short stories, though there are others that do not have an immediate recall. It might have something to do with discovering Sedaris’ droll delivery, seemingly a cover for his acerbic wit. An added bonus: I would subsequently imagine hearing his voice whilst reading the books and magazine articles he wrote.

Then there are those bands that remind you of the people who’ve introduced them to you. I can’t listen to Angus and Julia Stone without thinking of my friend Sanam. Ditto with Animal Collective and Ladytron, both who were introduced to me by another friend, Julia.

Scientists have long considered the links between music and memory, and there have been a range of studies that have returned proven results. One showed that singing phrases helps to learn a foreign dialect, which in the case of the study, was Hungarian, a particularly tough language to learn. Another study, from 2013, focuses on how music activates many different parts of the brain — including the auditory, motor and limbic regions.

It’s no surprise then, that the artists whose tracks I was first made familiar with while studying in Philadelphia are the same ones whose songs transport me to a time when music soundtracked quick meals between classes on campus, or papers written to instrumental melodies. Then there are those bands — that perhaps deserve a separate essay altogether— who having been seen live, remind me of the crush of the crowd, the plastic cups of cheap beer, and the singing out loud. The songs serve a connection to college, and the lasting friendships made there, along with the freedom that comes from living alone, away from family.

Sometimes when I miss New York just a little too much, I cue up the album, play it loud, and let the memories wash over me.