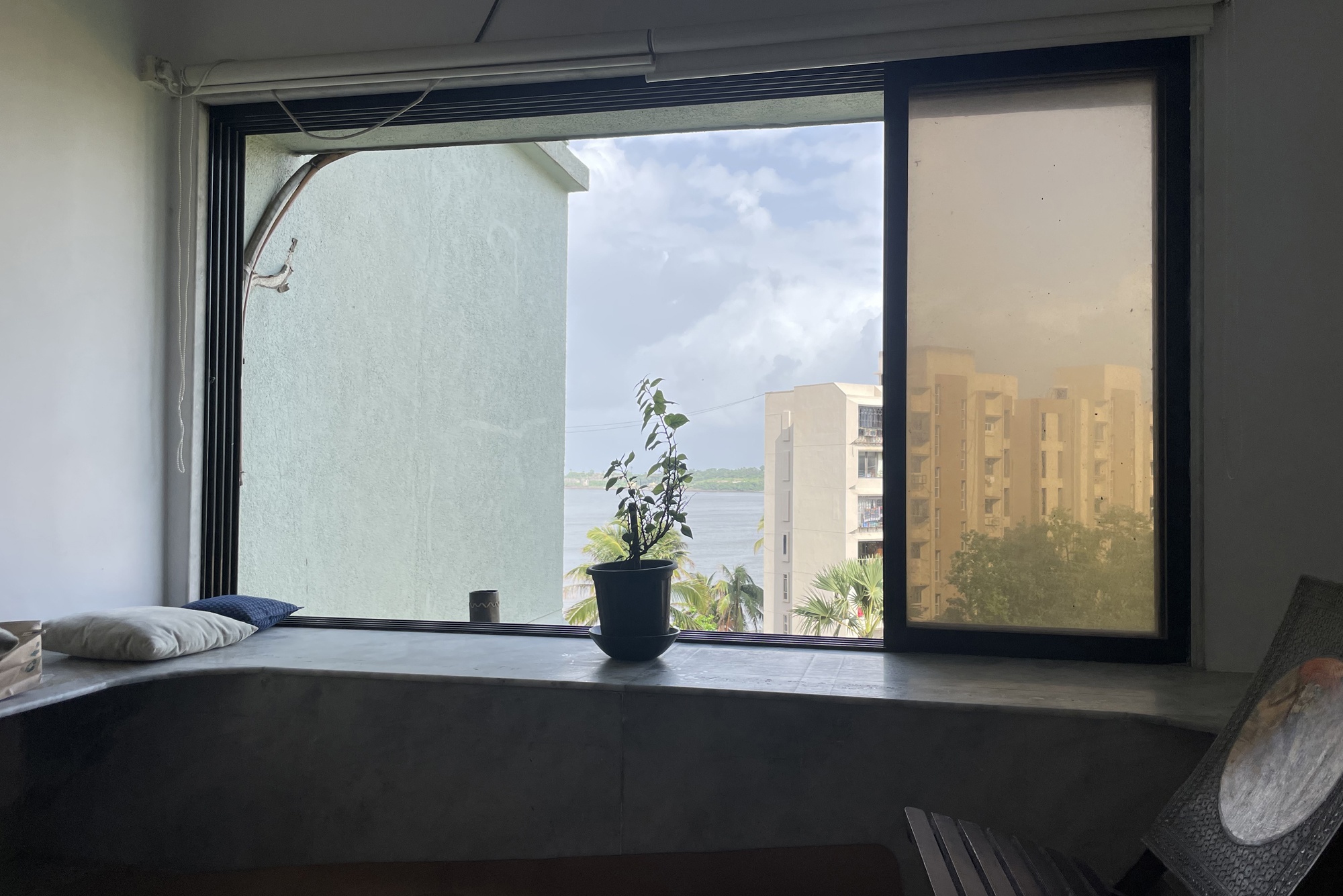 Waiting for bougainvillea to bloom in an apartment by the sea

I Brought Home a New Plant is a set of three stories, published by Paper Planes, where new plant parents show us into their homes and how they’ve found space for their new houseplant.

I said yes to the sweating, enterprising broker who showed me this apartment along with a dozen others, only because of the view. It has three rooms — a kitchen, a living room, and my room — all with windows facing the same direction, out at the same grunting, foaming sea. Sunlight floods in and the afternoons have a dense, sometimes airless heat, but it is okay. The breeze tastes oversalted but it is okay. With the main door open, cross ventilation is an added bonus.

The apartment came lightly furnished with the discarded remains of the previous occupants — a cabinet they did not want, the bed frame that was too heavy and big to fit into the lift again, and naphthalene balls. I bought a hanging swing chair, though my friends look at its white colour and my shabby hands and raise their eyebrows.

I didn’t furnish this home much, because I travel a lot for work. Then the virus slowed things down and now no one knows what will happen next.

When it first arrived, I saw the thorns before I saw the flowers. But I also know that to be a bougainvillea is to flower eventually. That’s their thing, no? To grow anywhere — in the heat and in the cold — to be flush with colour in the summer and then later, to have their blooms fall to a carpet below. Bougainvillea don’t need regular, pedantic care — at least that’s what I think having seen them grow wild across the city and near the deserts in Gujarat. Maybe it is the salty air that is delaying the clumping blossoms. Google says they prefer an elevation of 2500ftfrom sea level. Am I exposing the plant to something it can’t bear? I don’t know. How to know?

It is sheer coincidence that in the span of a month I got both a plant and an animal — my dog, Alu — to take care of, both requiring me to put down my roots. I’m still waiting — it will flower, any day now. 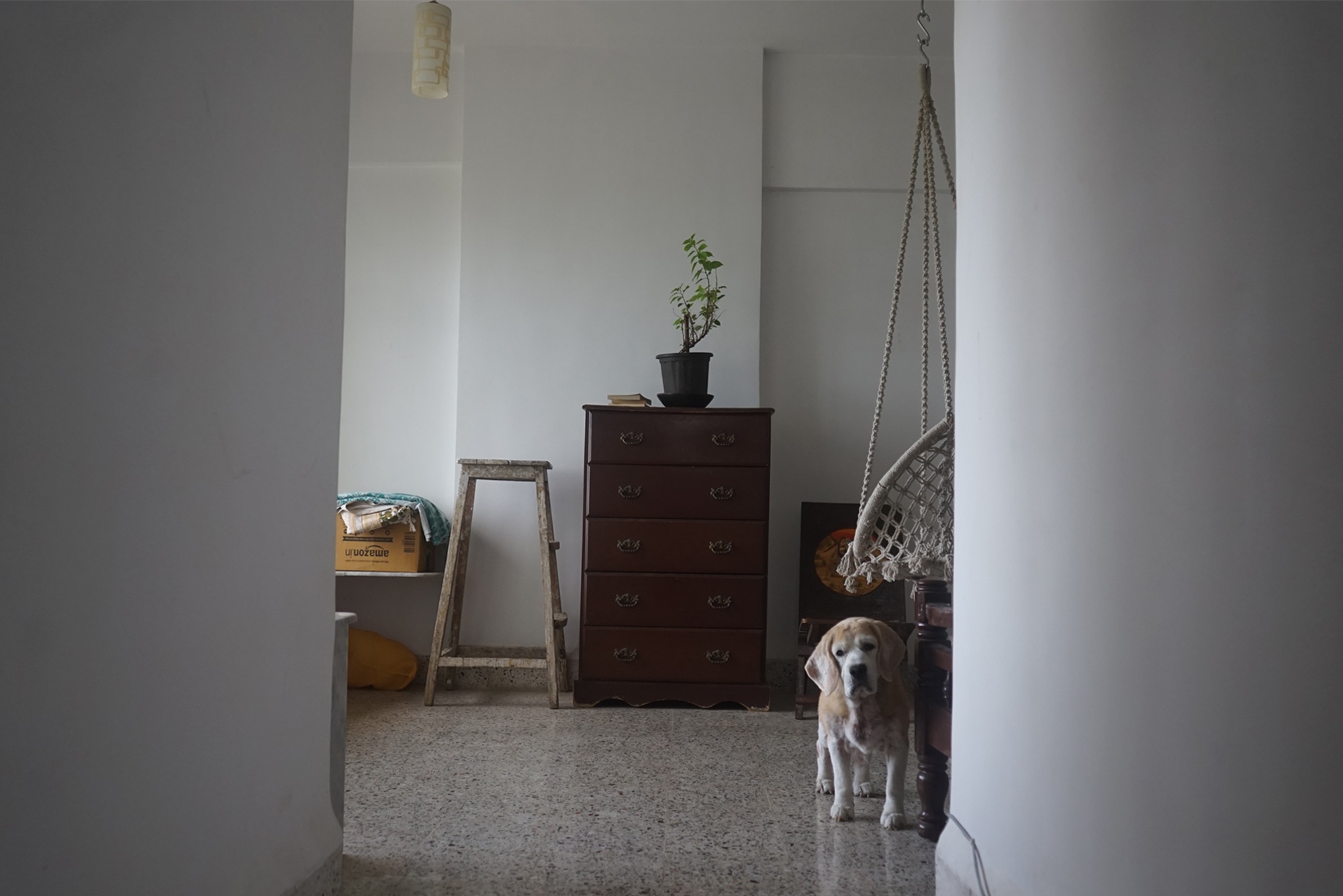 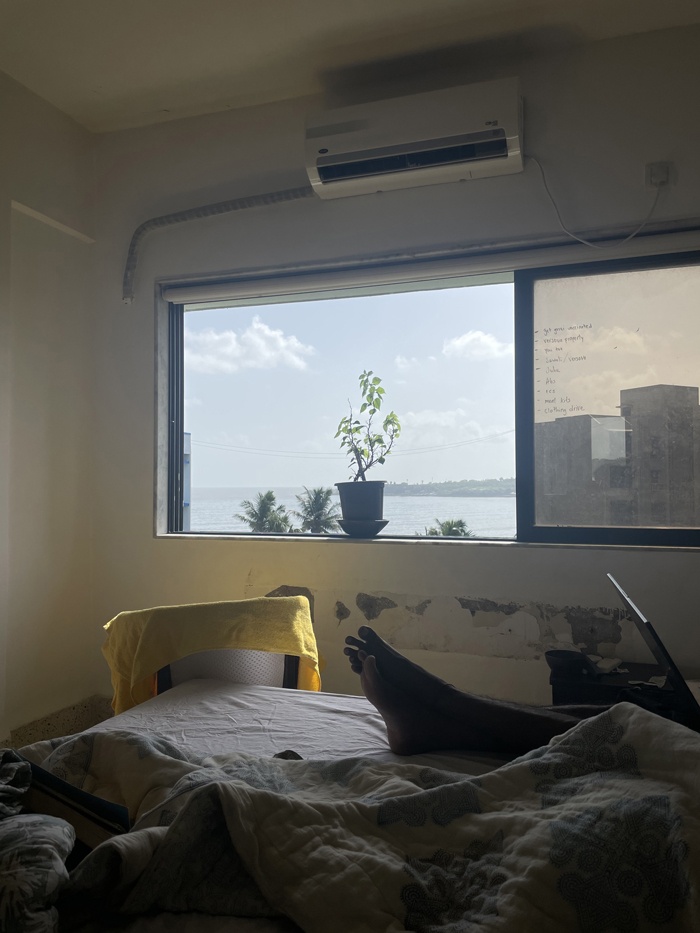 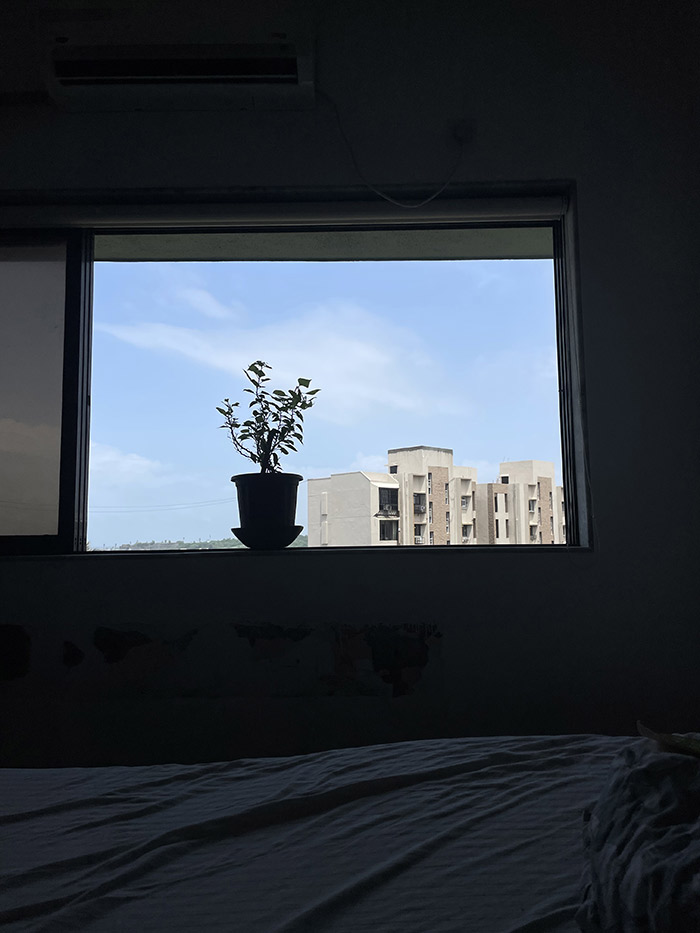 A guide to slowing down

New frontiers, retail inspiration and how to start a hotel

“Literature is produced by writers, yes, but also by communities that shape them.”— Kwame Anthony Appiah on the Art of Nonfiction

Beirut after the blast and more, looking back at Jul to Sep 2020

Extensive portfolios on Venice and Hyderabad

New habits for the new year

Great gifts: A treasure for lovers of nature and ancient culture