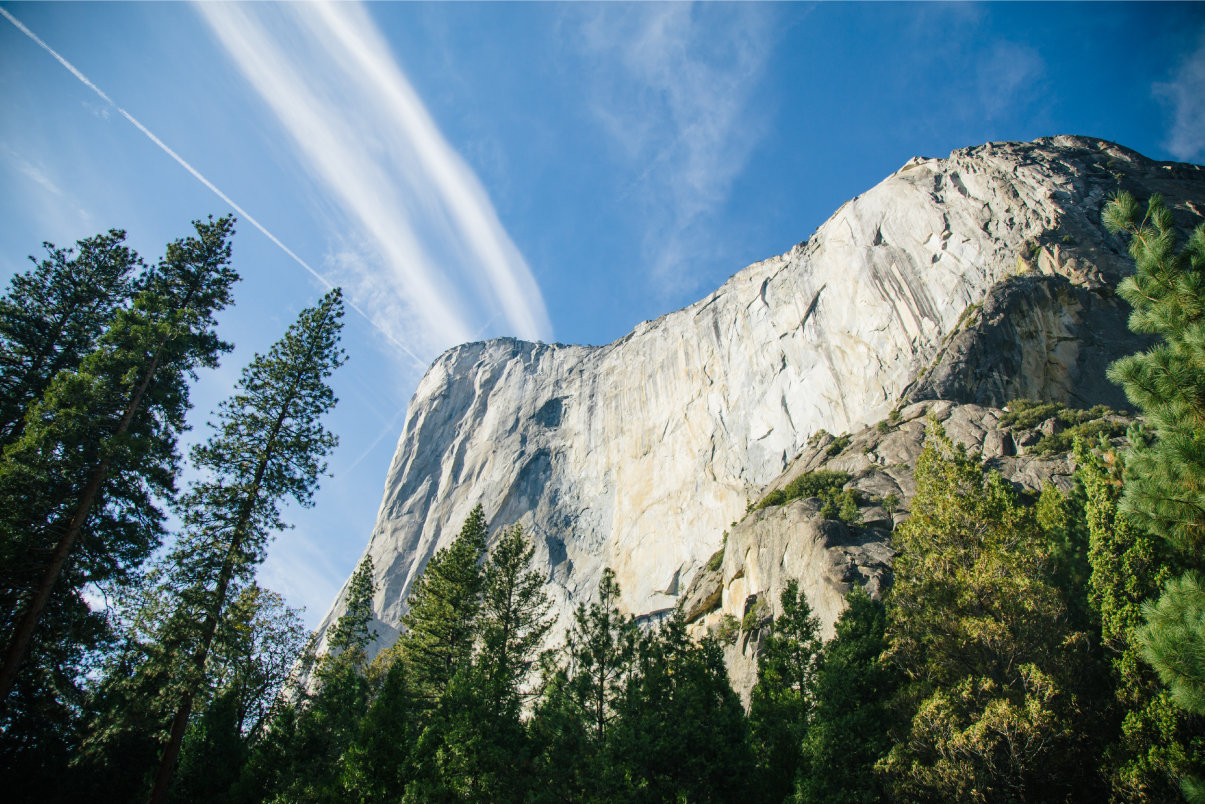 “Anything that gets your blood racing is worth doing.”
—Hunter S. Thompson

Had Hunter S. Thompson witnessed Alex Honnold dangling off the smooth, granite face of El Capitan with only his fingertips separating him from certain death, the infamous American journalist and author may have included stronger words in his now famous quote. Some have called the 33-year-old rock climber ‘insane’, many have labelled him ‘crazy’ for his free solo ascent of the 3000-feet monolith. A more accurate description, however, would be ‘fearless’. Because that is literally what he is!

In 2016, Alex “No Big Deal” Honnold allowed a cognitive neuroscientist in South Carolina to take a peek at his brain. An MRI scan revealed that his amygdala – the brain’s emotional processor – was less active in conventionally frightening settings than the typical amygdala. In other words, his fear centre just doesn’t fire up.

So the world’s greatest solo climber doesn’t experience fear like the rest of us. He may not be secured by ropes or protective gear, but in some ways, Honnold is cushioned by biology. His calm and nonchalant demeanour is his safety net. But what about the thousands of climbers, mountaineers, slackliners, and other athletes who engage in life-threatening activities on a regular basis? Surely their throat goes dry at the sight of a steep drop. They must feel palpitations when the taut rope between two crags swings dangerously. How can they not?

The key word is practice. Science has proven that fearlessness can be cultivated through conditioning. The old adage of ‘practice makes perfect’ applies to climbing as much as it does to more traditional sports. For every hard pitch that a climber soloes, there are probably a hundred more they practice, repeatedly crossing the threshold of fear until outrageous acts begin to seem doable.

The question still remains — why do they do it? Achievement, attainment of flow, building character, deep spiritual connection, self-realisation, bonding with nature; these are often considered to be the common motivating factors for climbers. But according to Sigmund Freud’s theory of counter-phobia, such activities are attempts to compensate for unresolved fears. The over-compensator tries to conquer anxiety by putting himself in the path of danger, in an effort to re-experience the sensation of a child conquering a fear for the first time. Helena Deutsch, one of Freud’s disciples, believed the main aim of counter-phobic behaviour is to displace the inward knowledge of danger onto the outer world. For climbers, the fear of fear is recast into fear of the mountain, turning it into an element which has to be mastered, thus converting the painful situation of a phobia into a pleasurable game.

The irony of climbing, and other high-risk sports, is that the athletes often claim to feel most alive while staring into the face of death. In Free Solo, a recent documentary about Alex Honnold’s incredible El Capitan feat, his mother says, “When he’s free-soloing, climbing without ropes, that’s when he’s most alive. How can you take that away from anybody?”

You can’t take that away.

Back in 2015, we shared Avaunt (Issue 02) as part of our surprise subscription service. In their own words, the magazine “aims to document the extraordinary through stories of adventure, exploration, innovation and culture.” It’s particularly interesting because it goes beyond adventure in just sports and travel to capture adventures in technology, music, science and culture as well. Here, we referred to our library copy of the magazine’s second issue to share some of their handpicks for armchair adventuring. The books include accounts of adventures on the high seas, a memoir of the man who explained the structure of DNA, a book by an author that’s said to have inspired James Bond.

• ‘Explorations & Adventures in Equatorial Africa’ by Paul B. du Chailu
• ‘A Narrative of the Mutiny on Board His Majesty’s Ship Bounty’ by William Bligh
• ‘The Double Helix’ by James D. Watson
• ‘The Paradise of Fools’ by Michael Mason

Kruti Dalal works in the social sector, writes only when the deadline is near, and can often be found reading in coffee shops. She tweets at @TejLocal and is on Instagram as @krutidalal. 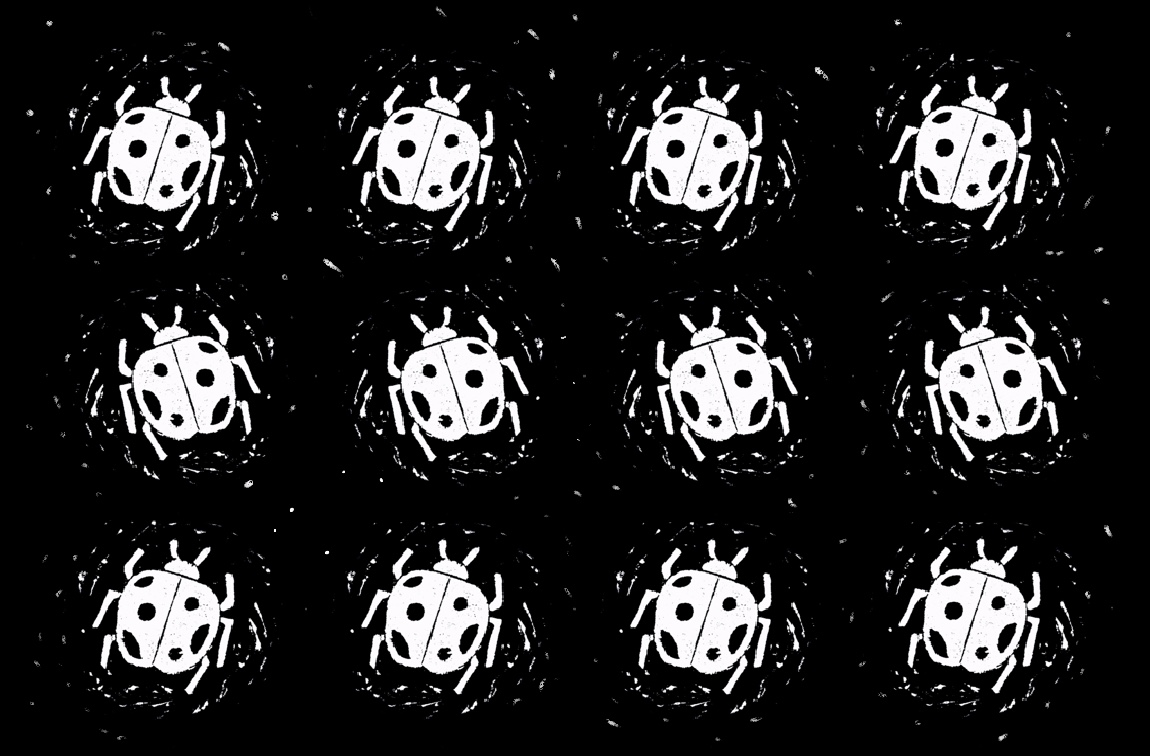 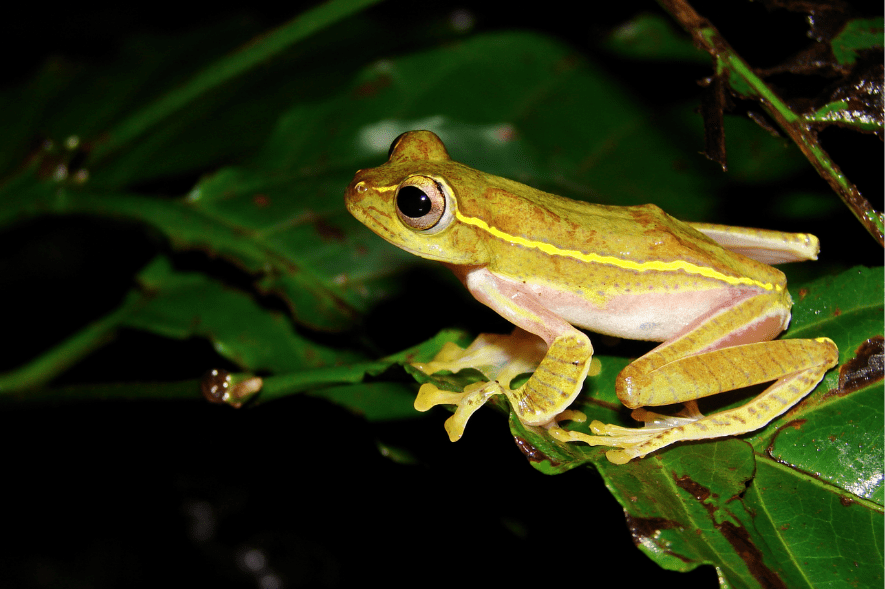 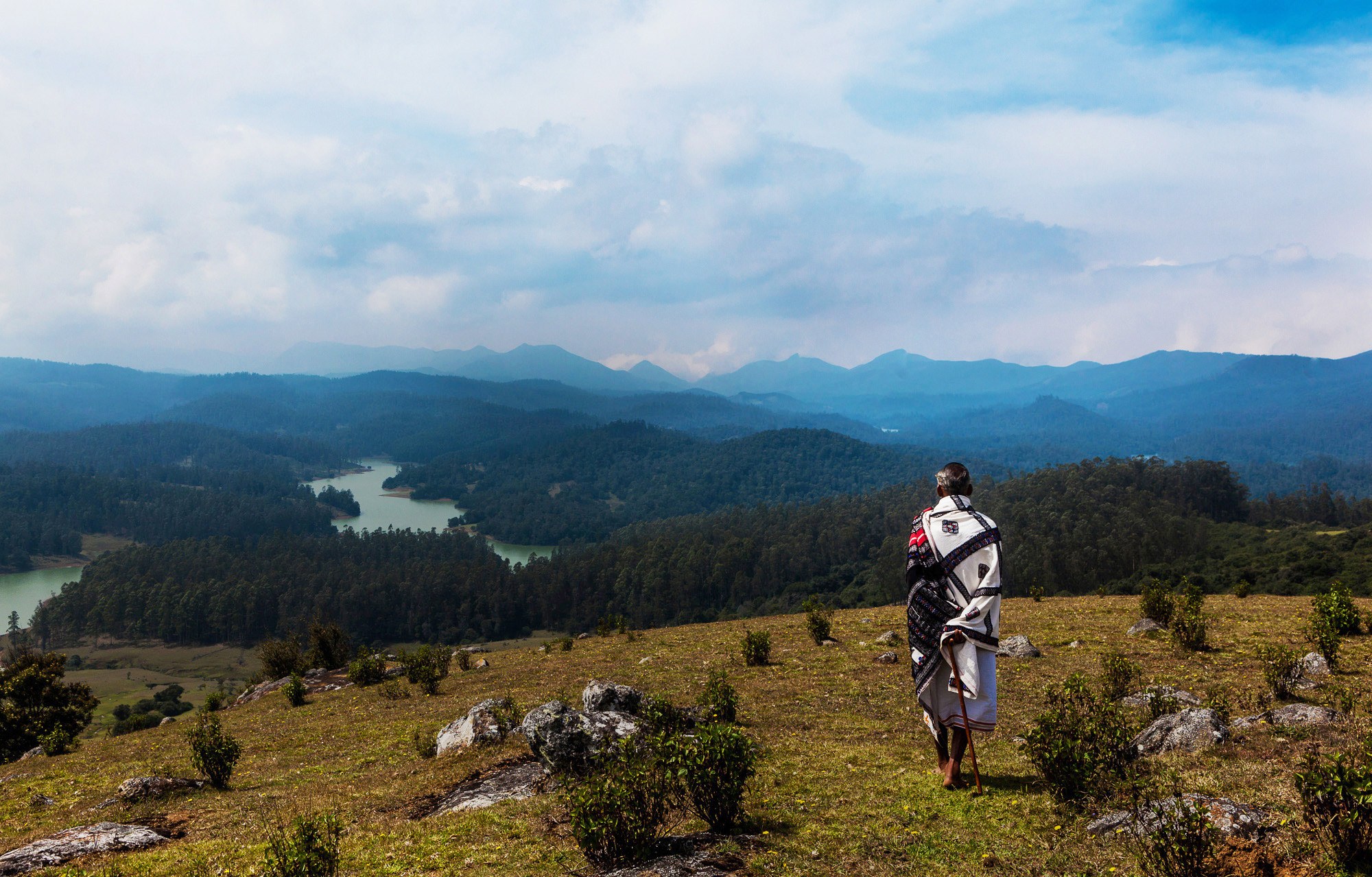 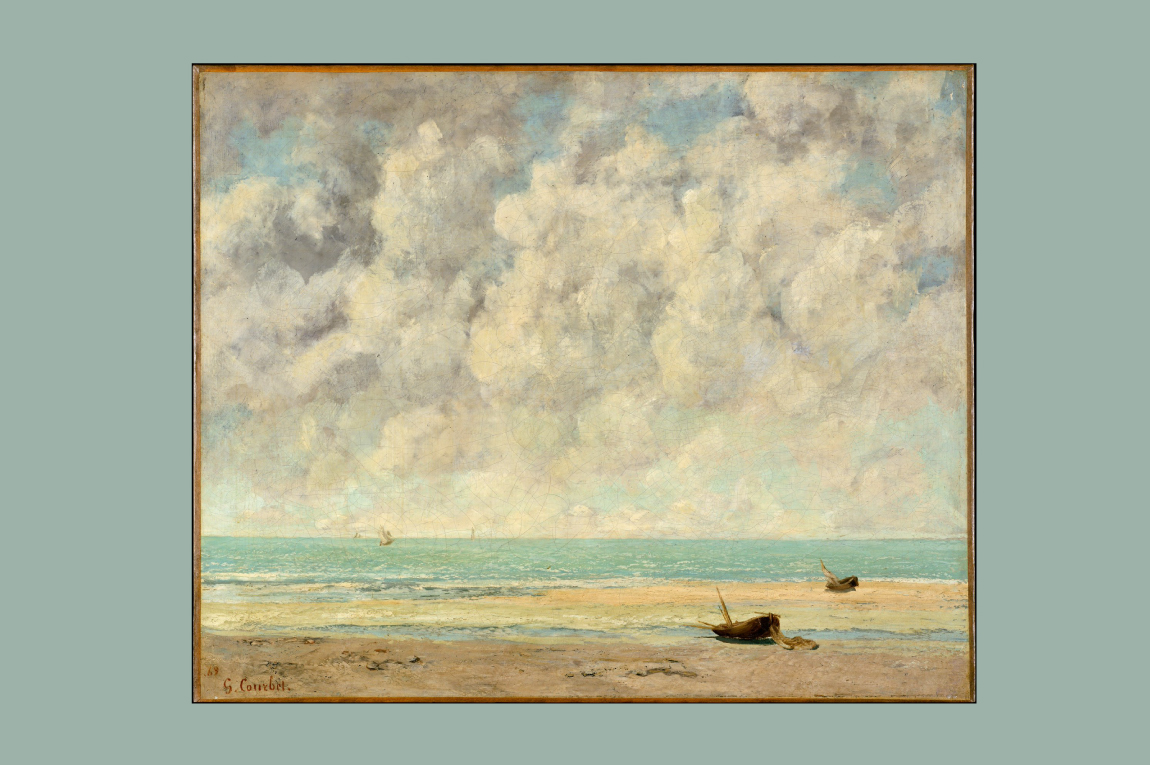 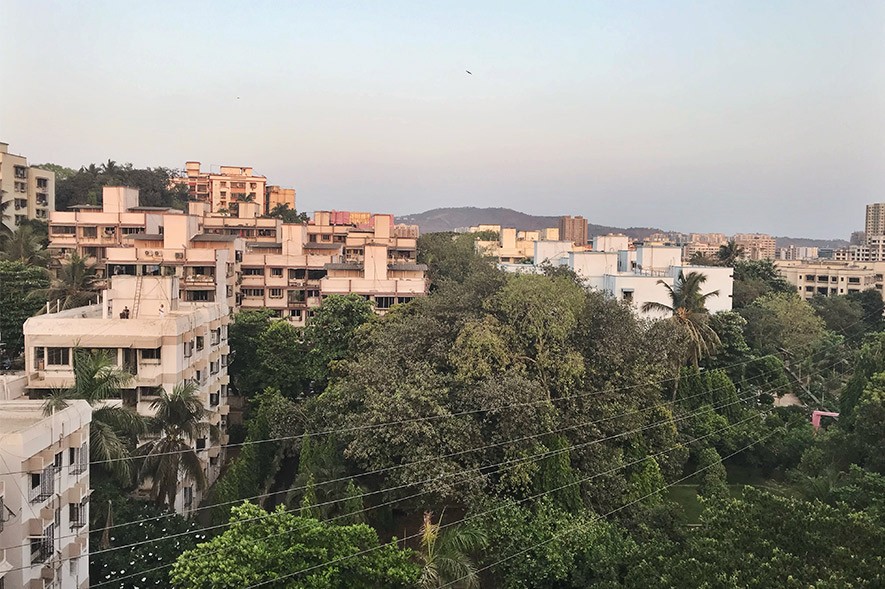 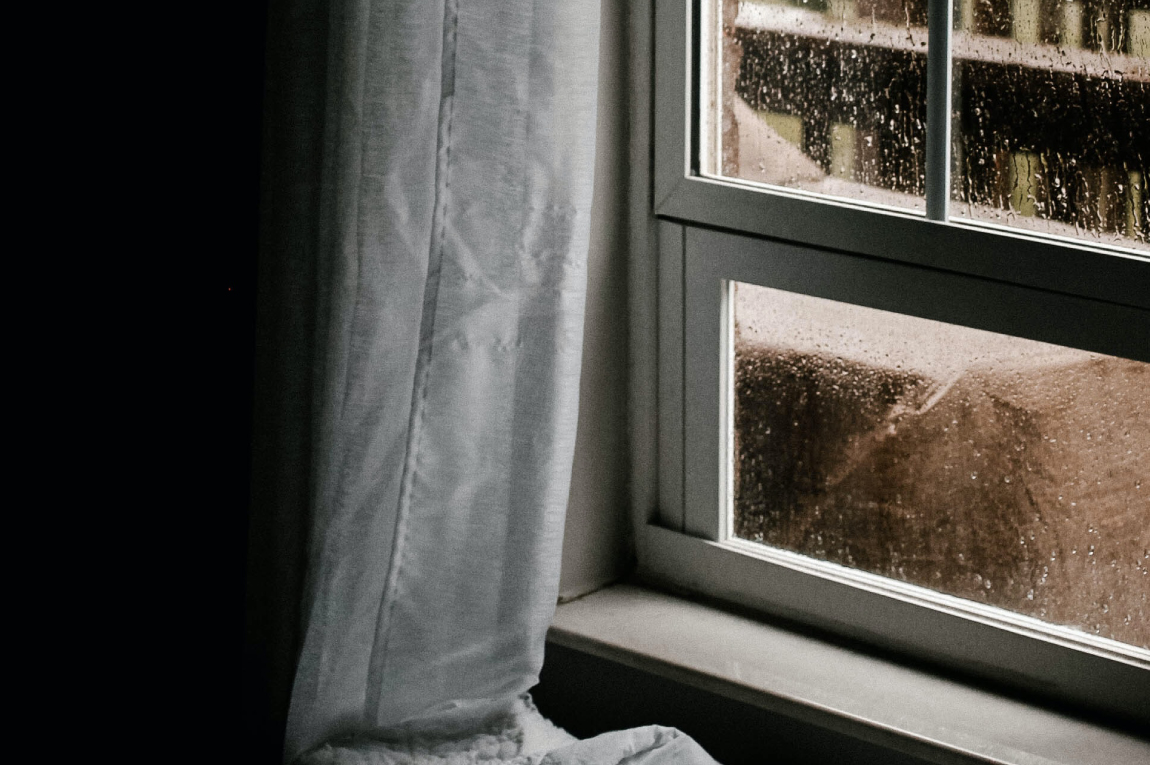 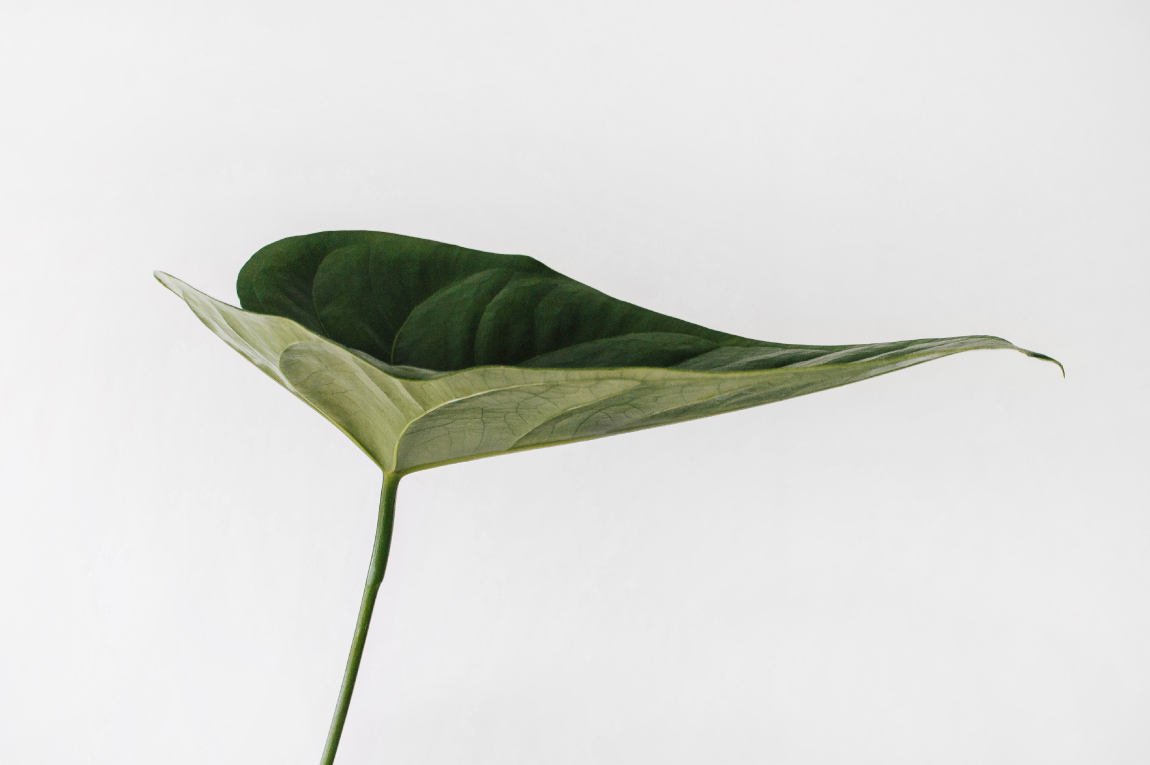 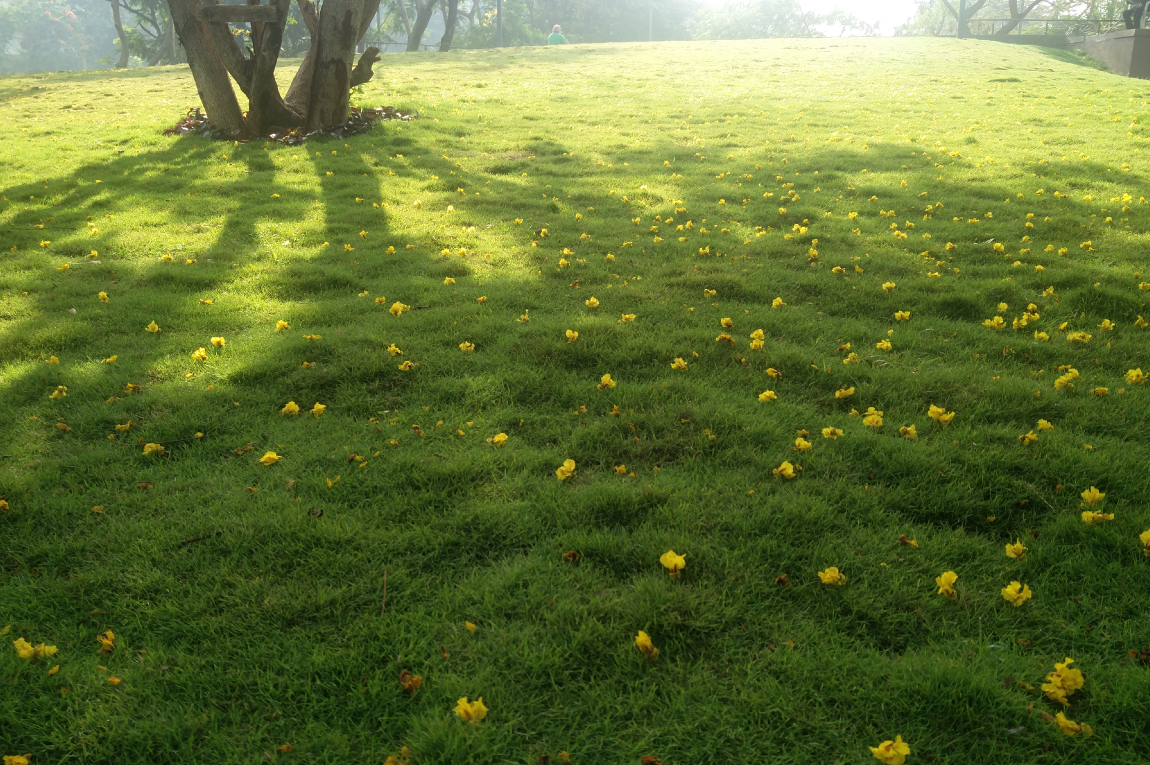