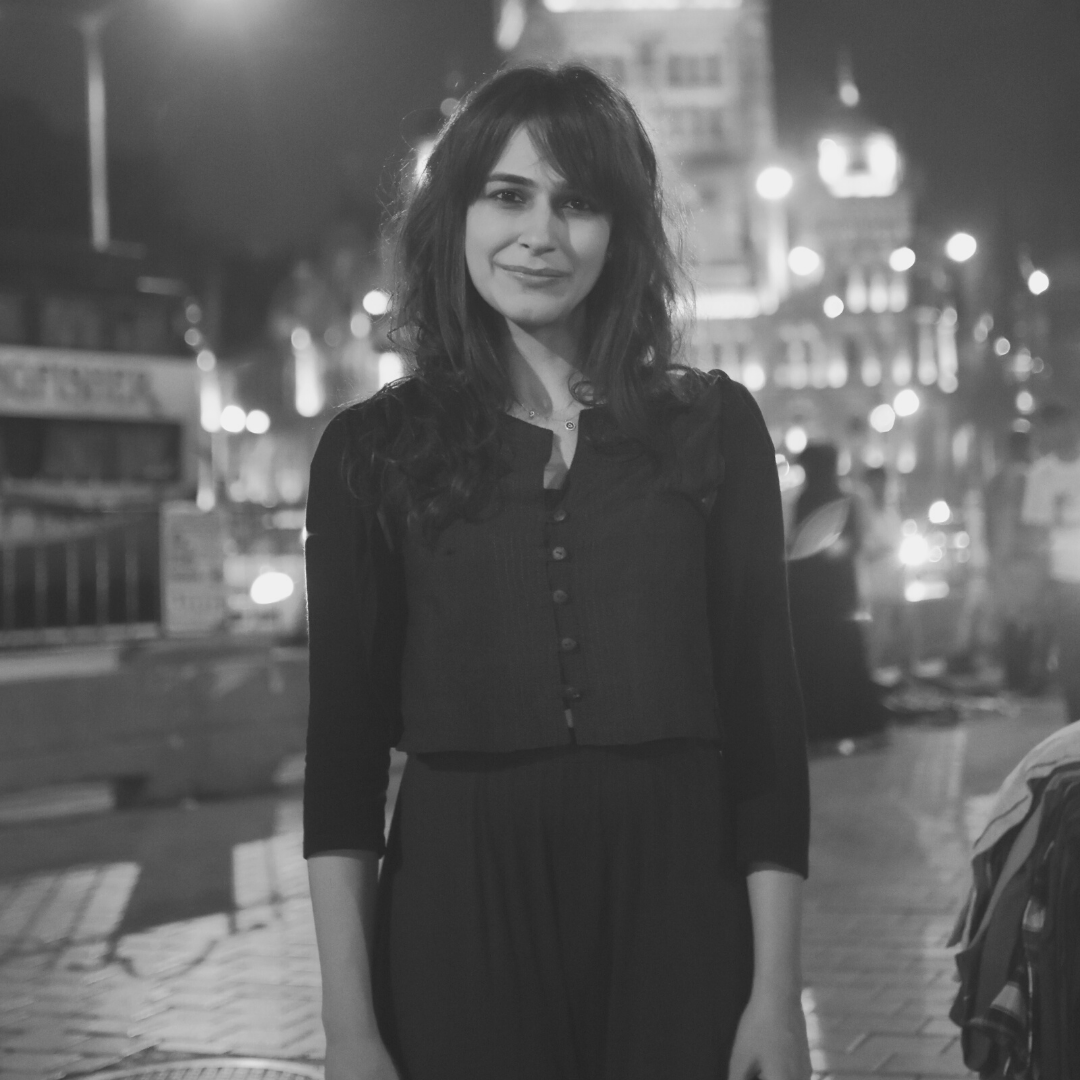 I am currently reading Shantaram, Gregory David Roberts’ riveting autobiographical novel about his time as a fugitive in Bombay. I love the bits set in Colaba and am particularly struck by his love for Karla who he romantically rescues in a boat from the Taj during the monsoons.

I frequently revisit A Brief History of Seven Killings by Marlon James. It has been the biggest inspiration for the book on Irani cafés I am working on. James immerses himself in the language of Jamaica during the 1970s, weaving a story through various voices — male and female, gay and straight, dead and alive. One of the most useful things I read in an interview with James was that with the guidance of a friend, he realised the book could have different stories and voices that could be standalone ones, as well as be connected through a larger arc.

You have been working on your forthcoming book on the social history of Irani cafés in Bombay. Through the various conversations with people during your research, did you also chance upon lost family histories in the larger realm?

Well, what you realise is that all the Iranis in the trade are partners in several cafés. They may be ‘conducting partners’ at the restaurant they sit at the counter of, but are ‘sleeping partners’ in several other restaurants and bakeries across the city. This creates a whole web of connections. The stories the Iranis tell you are not the ones you are expecting — they like talking about when they were young and tough, the bikes they rode, the ‘chicks’ in town. They were the local toughs of the 1960s and 1970s.

Your blog ‘Bombaywalla’ turned five this year. How has it evolved over the years, from being a repository of fascinating details and anecdotes about city structures to now also expanding to neighbourhood walks with a strong focus on history and the important characters who shaped the city over time?

When my friends from St. Xavier’s [College] and I started Bombaywalla in 2013, I was pursuing a PhD in England. I operated the blog from my dorm room in Martin’s Building in Oxford, and my team mates Sitanshu, Shaun and Dj were in Bombay. We all had different professional commitments that came first.

When I moved back to Bombay, we had to think of ways of making Bombaywalla commercially viable as well as engaging with the inhabitants of the city directly. The walks were a great way to do both and have opened up a whole range of other opportunities like curating guidebooks to the city as well as various public history projects.

What meaning does the cultural history of the city have for you as far as personal memory is concerned?

My personal memories are of my parents and me in the city — going to Café Naaz in the evening, Café Mocambo for lunch, my father telling my mother to stop installing wall fans in the house since it would then look like an Irani café! Both my parents are from the Grant Road area, and it is only now, with the research for the book on Irani cafés, that I am discovering the milieu in which they were brought up.

How do you arrange your bookshelf?

If a first-time visitor to Bombay had just 24 hours to make the most of the city, where would you take them?

Strangers to the city (as visitors were called back in the day in Bombay) would be taken on a ‘Fort Walk’, beginning at the imposing Town Hall and ending at the playful Art Deco stretch at the Oval. Lunch at Britannia, shopping at Kala Ghoda, followed by ice-cream at K. Rustoms’ to be savoured while sitting at Marine Drive.

Café de la Paix in Girgaum is your most loved pit-stop in the city. What makes you return again and again?

Café de la Paix is a corner Irani café untouched by time, with only a few tubelights dangling from the ceiling to remind us of the contemporary setting. I believe that good people make good places, and the small team at Café de la Paix, Mr. Dinshaw, his son Gustad, and the waiter Kaiyum, make you feel welcome and are yet non-interfering. The chai and cheese omelette bun are the best in town. Take a book along and sit by the table that overlooks Girgaum Road and the charming paan shop, and have the sweetest date with yourself!

If you were to write a book of fiction the story of which is based in Bombay, which era or decade would you centre it around? And what would your protagonists be like?

I think the 1860s, the period in which the bulk of my PhD thesis is set, and which I haven’t quite gotten over. One character, Manockjee Cursetjee, a judge and social reformer, caught my attention for his style and the ways he used his personage and property to create a brand for himself. To recreate the world around Manockjee — his anglicised daughters Amy and Serene with whom he travelled to Europe, his competitive niece Dosebai Jessawalla, as well as the domestic setting of his mansion Villa Byculla, would be fascinating.

Oh I can’t seem to remember! I don’t gift books too often and when I do, it’s mainly to children. My father Jehangir is a regular gifter of books, always filling the opening page with something thoughtful and funny.

Do you have a favourite Bombay poem?

I like Arun Kolatkar’s ‘Irani Restaurant, Bombay’:
…the cockeyed shah of iran watches the cake
decompose carefully in a cracked showcase;
distracted only by a fly on the make
as it finds in a loafer’s wrist an operational base. 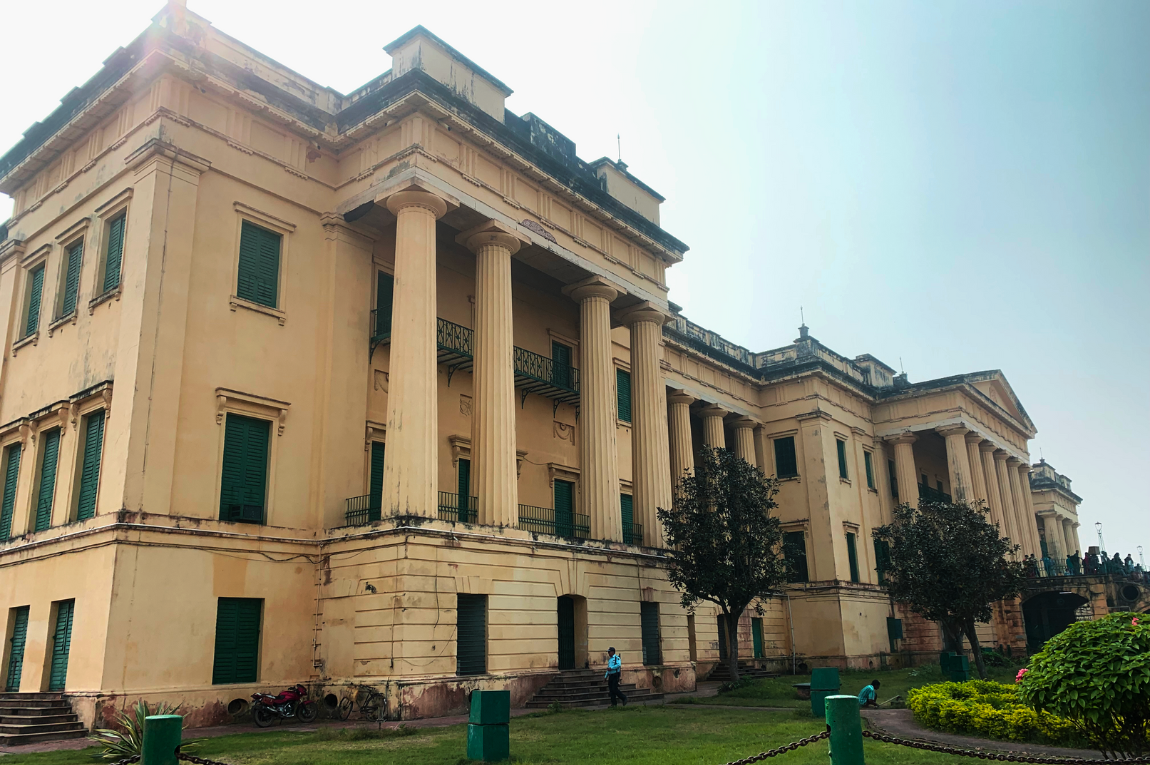 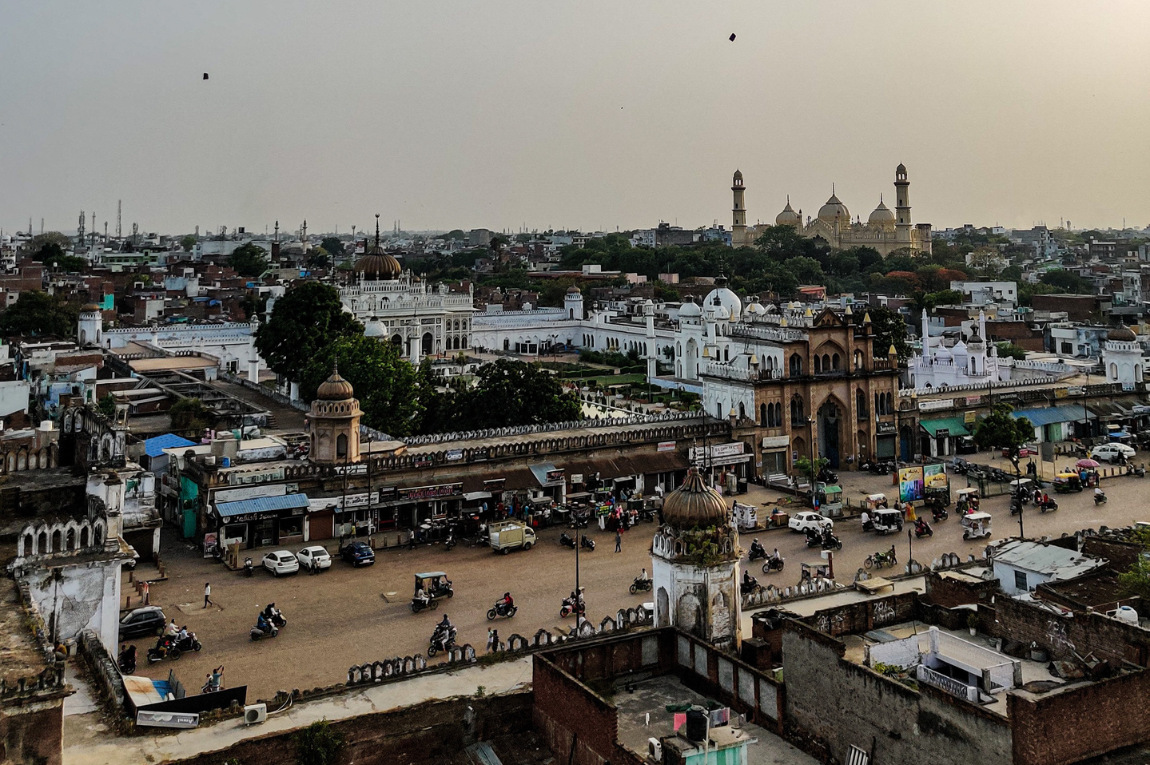 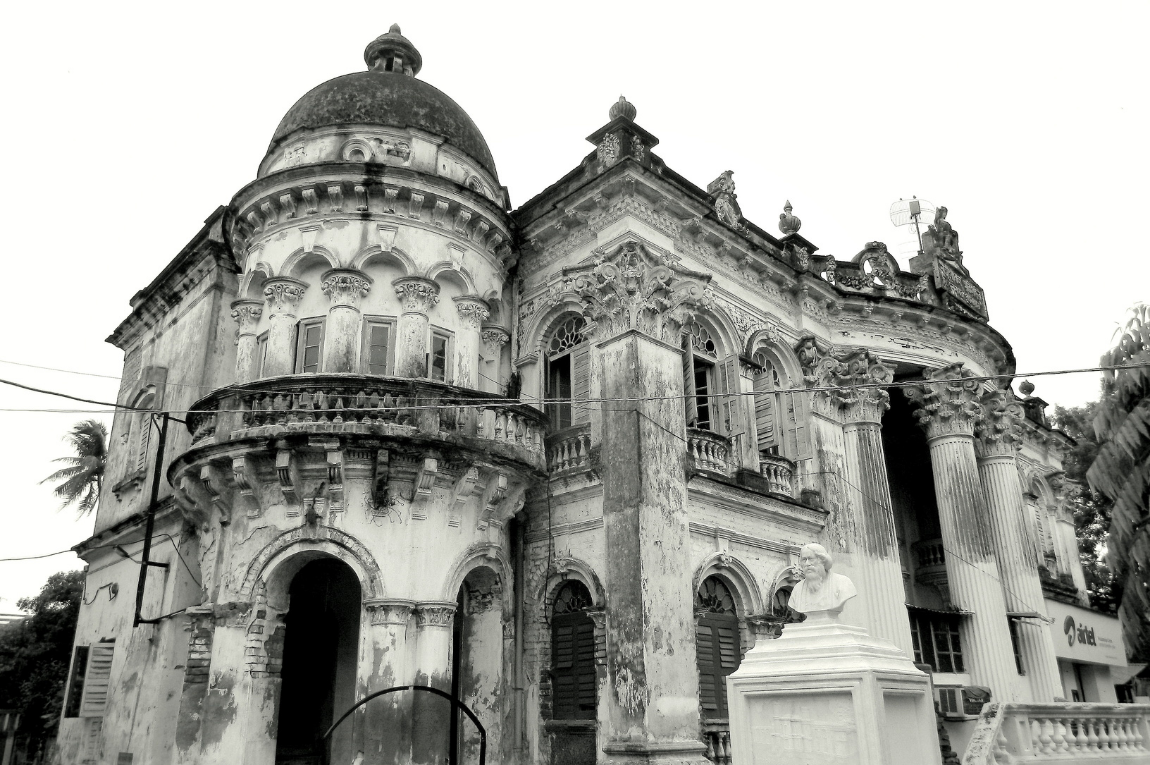 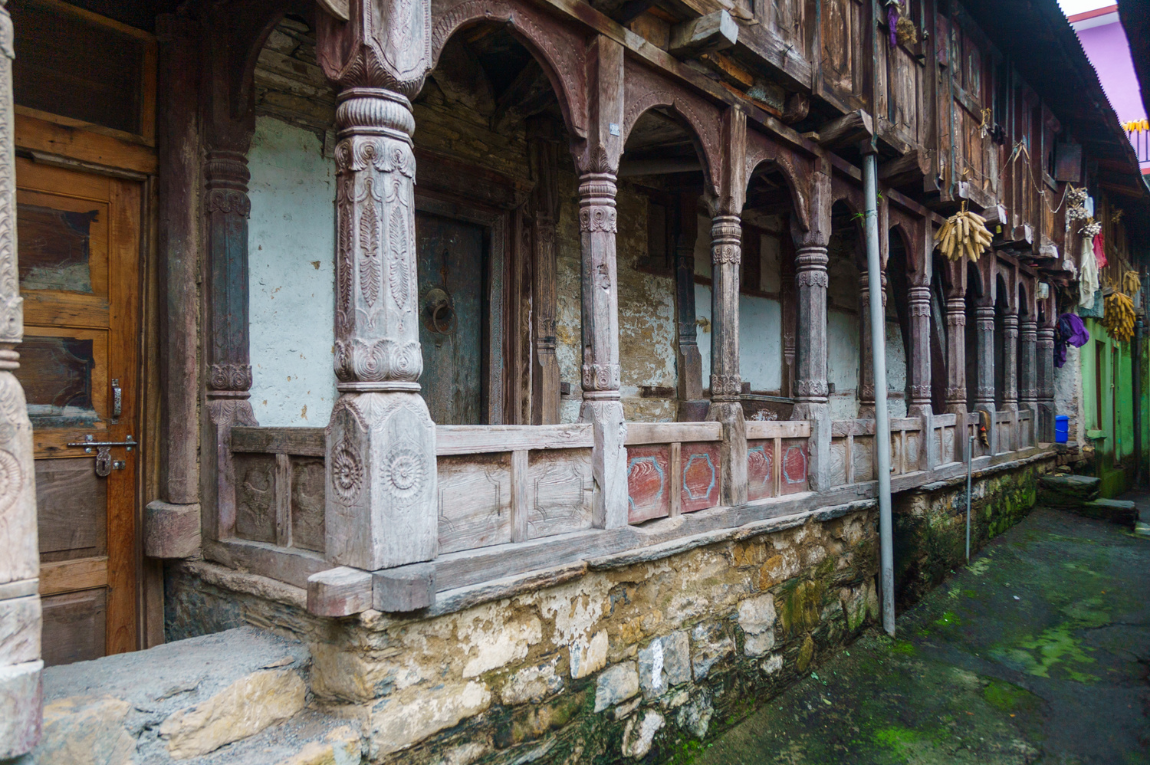